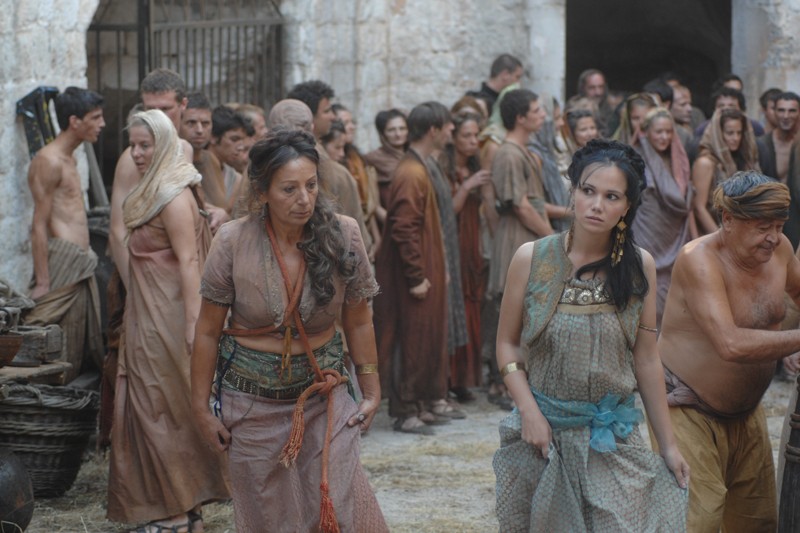 It has been officially confirmed – Game of Thrones is back in Dubrovnik! The popular TV series in HBO production comes back in the next season to Dubrovnik that ideally stood for King’s Landing in season two.

The filming of season three of the series that has been nominated for or won numerous awards and is based on the series of fantasy novels A Song of Ice and Fire by George R. R. Martin should start in July this year although the production will be based in Belfast and other parts of Northern Ireland.

Besides Croatia, another location from season two is back in production, and that is Iceland. Morocco has been selected as the new, that is, the fourth location for filming the new season of the exciting series.
The directors of the season three are David Benioff and D.B. Weiss, Alex Graves, Michelle MacLaren, Dan Minahan, David Nutter and Alik Sakharov. Writers returning in the new season are David Benioff and D.B. Weiss, Bryan Cogman, George R.R. Martin and Vanessa Taylor. The cast has not been picked up yet and will be announced soon.

To remind, the series Game of Thrones of a tense plot is set in the fantastic world where, as in the real one, ambitious men and women fight for power. Whoever controls the Iron Throne in the Seven Kingdoms of Westeros possesses immense power, and the plot follows the rise and falls of several families who do not choose their means to get hold of that power.

The second season was on Croatian HBO from April 2 to June 4 this year, starting only a day after the premiere in the States, and the whole season is available for streaming at HBO GO.