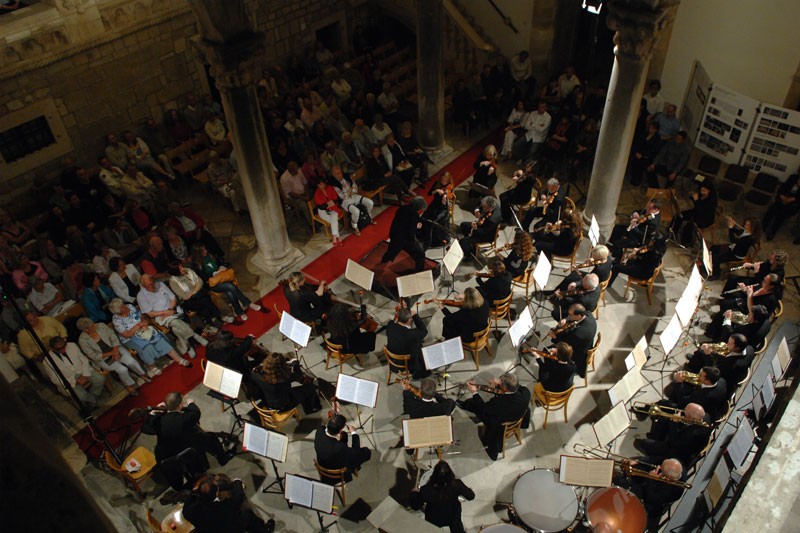 The official site of global music temple, Musikverein in Vienna, has published the program for the concert of Dubrovnik Symphony Orchestra on September 21.

– The Orchestra has turned a new chapter. Vienna is eagerly awaiting the famous orchestra. We are tired of playing outsiders and we are heading to where we belong, right to the greatest – said its Music Director, Mr Pero Šiša. The concert program for Musikverein Big Hall includes Mozart’s Concert for Flute and Orchestra in G major, KV 313, and Concert for Piano and Orchestra in A major, KV 414 as well as Ludwig van Beethoven’s Symphony No. 3 in E flat major Op. 55 (Eroica). Dubrovnik Symphony Orchestra will be conducted by Francesco La Vecchia, and the soloists are Jae-A Yoo on flute and Shiran Wang on piano.