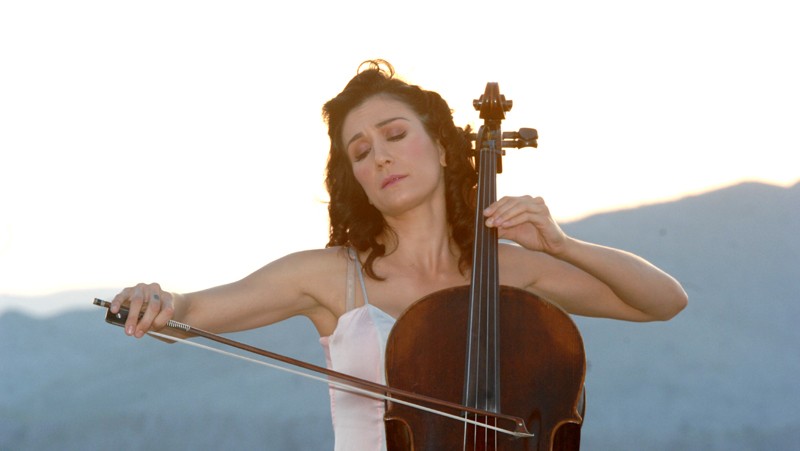 It was a new cultural project in the event calendar of Dubrovnik. The first issue of this Festival was received very well so Ana decided to continue with the project in 2012 as well.

The weekend Festival’s concept was designed in a way to melt together different arts to get the supreme synergy that will assure to the audience a unique experience.

Ana’s performances vary from classical music to the cross over style where she expresses herself in different ways to her audience. She also travels a lot which allows her to enrich the Festival with new concepts and events, all tied to the music she plays.

As a result of the mentioned traveling one of the novelties that audience in Dubrovnik had the opportunity to see was a concert in the sunrise at the mount of Srđ on the very first day of the Summer. Ana played cello with esteemed Croatian harp player Marija Mlinar at 5.10 am welcoming the summer in the sunrise while the city of Dubrovnik was lightened with the first summer sun.

Festival “Ana in Dubrovnik” is set in June, as the artistic director and founder of the Festival traditionally would like to open it on the first day of the Summer.

Ana Rucner’s wish is for this Festival to become traditional and recognizable project in Dubrovnik.

More about the festival you can browse on www.ananugradu.com