9 More Days Till the Opening of 63rd Dubrovnik Summer Festival! 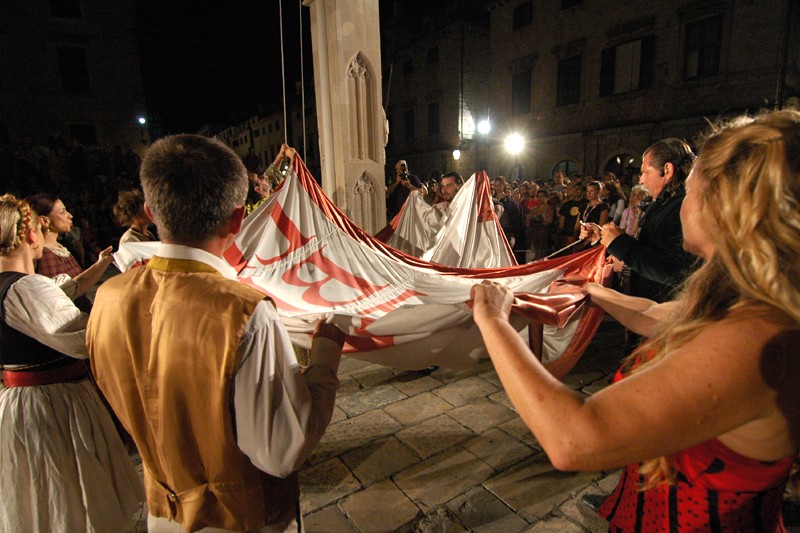 Traditionally held from July 10 to August 25 each year, the Dubrovnik Summer Festival will this year gather more than 2000 artists from all over the world. In 47 days at more than ten scenic and ambiance venues of the Renaissance city of Dubrovnik more than 70 theatre, music, dance, folklore and other performances will take place.

The Opening Ceremony will take place on July 10 at 9:00 pm in front of St. Blaise Church.  Ceremony is written and directed by Joško Juvančić and Danica Dedijer is a costume designer.  At the Ceremony will perform: Festival Drama Ensemble, Folklore Ensemble Linđo and Dubrovnik Musketeers, but also the Dubrovnik Symphony Orchestra, Zagreb Philharmonic Orchestra, Choir of the Croatian National Theatre in Split, Dubrovnik Chamber Choir and Libertas Choir, conducted by Ivan Repušić.