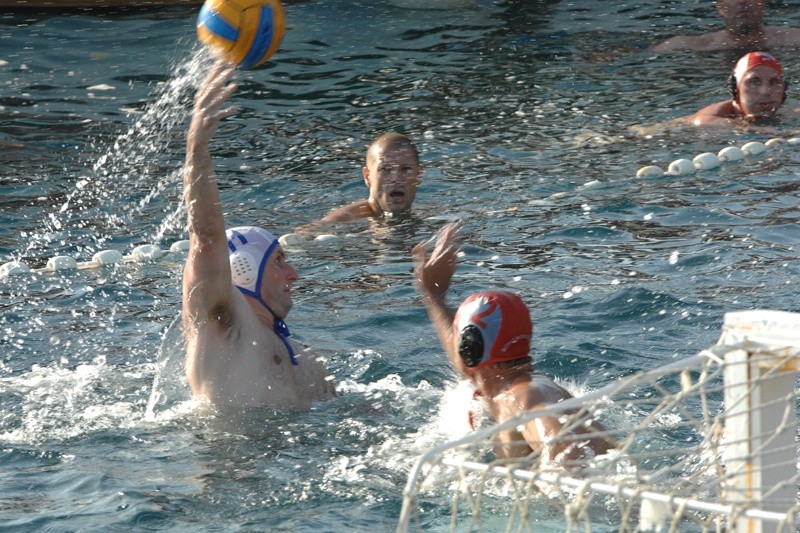 This year’s beach championship, the 29th in a row,  has reached its finals. The semifinals were played on Friday at Danče Beach.

The final takes place on Sunday, July 22, in Old Town Port, and the rivals are Solitudo and Montovjerna. Solitudo won in semifinals against Spilja 1994 Danče 12:8, and Montovjerna defeated Penatur 7:4. There is nothing else left to do but to invite all Amateur League fans to come to the Port on Sunday. 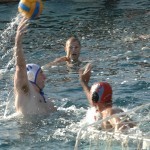 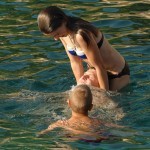