Attractions of Dubrovnik easily lend themselves to fashion shoots 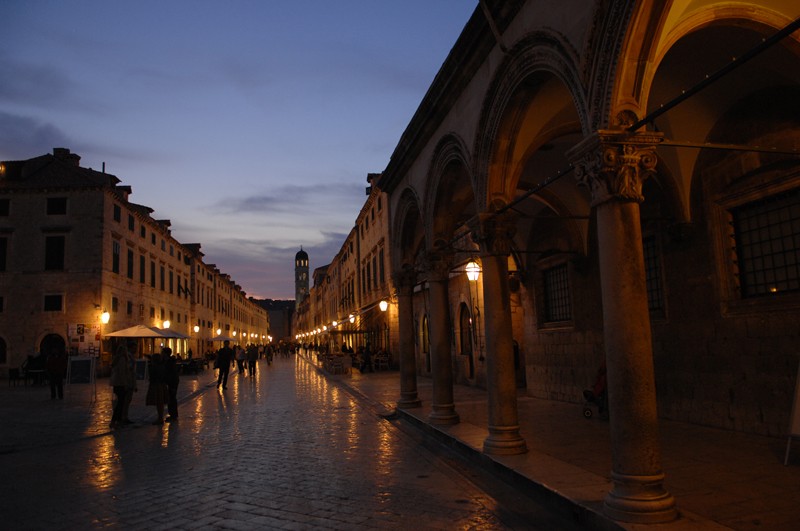 The largest print run paper the Sun shot its fashion editorial in the beginning of July in Dubrovnik supported by Jadranske produkcije and Dubrovnik Tourist Board. The paper is owned by the press magnate Rupert Murdoch, who has recently sailed along the Adriatic coast and twitted his delight with beauties of Croatia.

The fashion team of the Sun shot the series of editorials in many historical locations within the Old Town nucleus – Poljana Rudjera Boskovića, Fort Lovrjenac, Srdj Hill and in St Jacob’s area to name a few. The first fashion editorial from renaissance summer villa of the Sorgo family in Dubrovnik was published on Friday, July 13, and the second one taken at St Jacob’s Beach was published on the following Friday, July 20. The remaining photos taken in Dubrovnik will be published on the next few Fridays. Thus the readers of the Sun will be able to witness the beauty of Dubrovnik in fashion photographs.