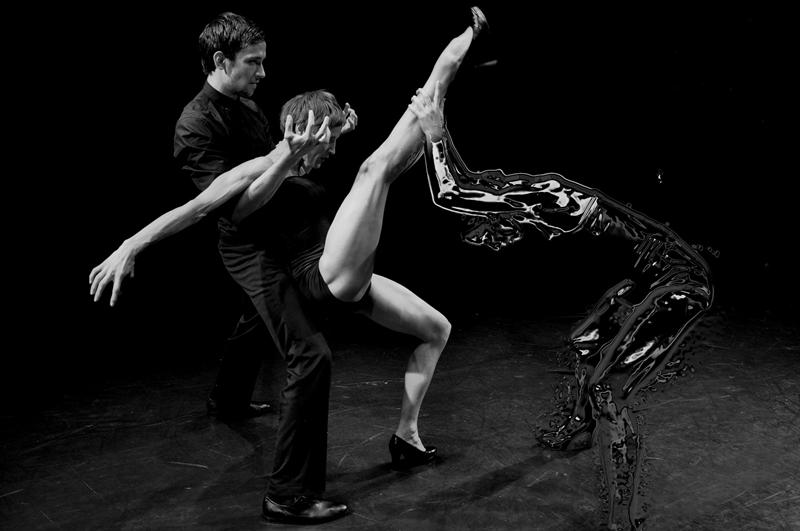 Ballet by the renowned choreographer Edward Clug called The Divine Comedy – based on Dante’s masterpiece and realised as a coproduction of the Bitef Theatre and Theatre City Budva Festival – will be performed at the 63rd Dubrovnik Summer Festival on Thursday 26th July at 21.30 pm on the Revelin Fort Terrace.
Romanian ballet dancer and choreographer Edward Clug is the author of numerous successful projects and winner of many international awards, including the ones from international ballet competitions in Varna, Moscow, Nagoya and Hanover. Since 2003 he has been Art Director of the Slovenian National Theatre in Maribor. He has participated in the Dubrovnik Summer Festival twice: in 1999 with the show Tango and in 2000 with the ballet Bachelorette.

The creation of this ballet – which has delighted the audience ever since its premiere in Budva in 2011 – was inspired by three different levels of the soul which Dante shows in his Divine Comedy. Clug is trying to create a dialogue and interaction between the real and the surreal by placing the eight dancers in unusual situations in the three levels of this piece (Hell, Purgatory and Heaven).
The avant-garde Bitef Theatre was founded in order to discover new theatre tendencies and to give some space to artists whose work steps out of the traditional limits. The dance company working in that esteemed cultural institution – Bitef Dance Company has recently collaborated with the famous London Dance Company. The performance of The Divine Comedy is the result of the collaboration between Theatre City Festival and the Dubrovnik Summer Festival. Kate Kapuralica, last year’s drama premiere from the Dubrovnik Summer Festival, had a guest performance in Budva on July 12th 2012.

The tickets for The Divine Comedy are available online and in the box offices at the Festival palace and on Stradun at a price of 150, 200 and 250 kn.