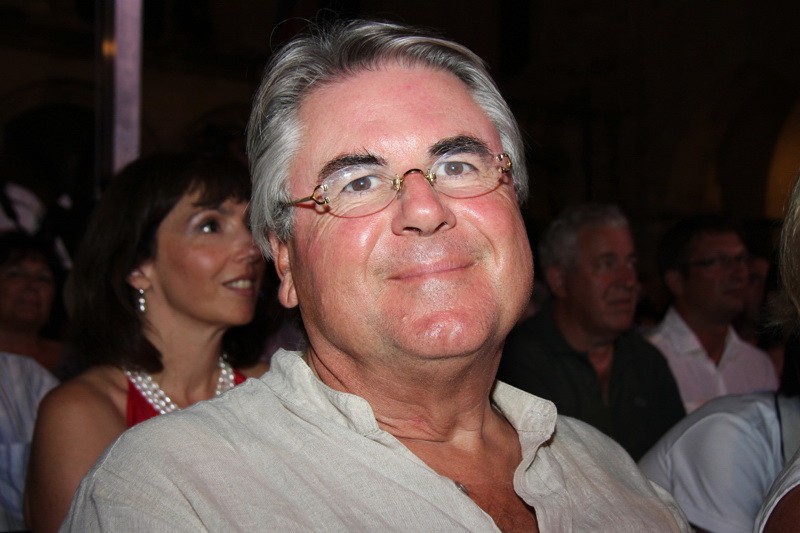 He held the position till the end of May 2012. According to his own words, he fostered excellent relations between Germany and Croatia. Bernd Fisher attended Croatia Summit and spent Saturday evening on Stradun enjoying the songs of vocal group Ragusa.