Domagoj’s pirates in the Port 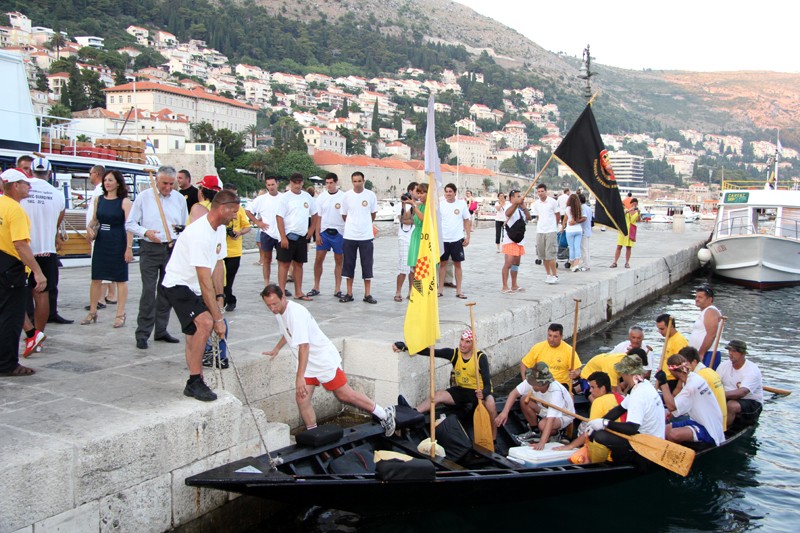 The marathon was held to commemorate the twentieth anniversary of liberation of Southern Croatia and Dubrovnik. The project pays honour to the 64 members of the Fourth Guard Brigade who gave their lives for their country while fighting in the south during 1992. The symbolism in the actions of Domagoj’s pirates also reminds of the history of pirates from the Neretva River in time of count Domagoj whose name they bear proudly. 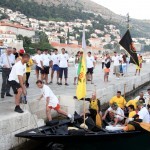 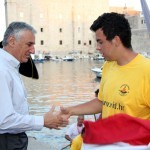 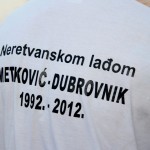 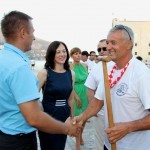 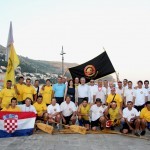 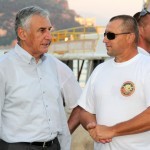 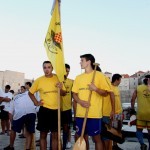 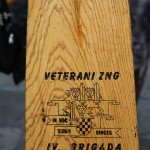 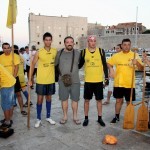