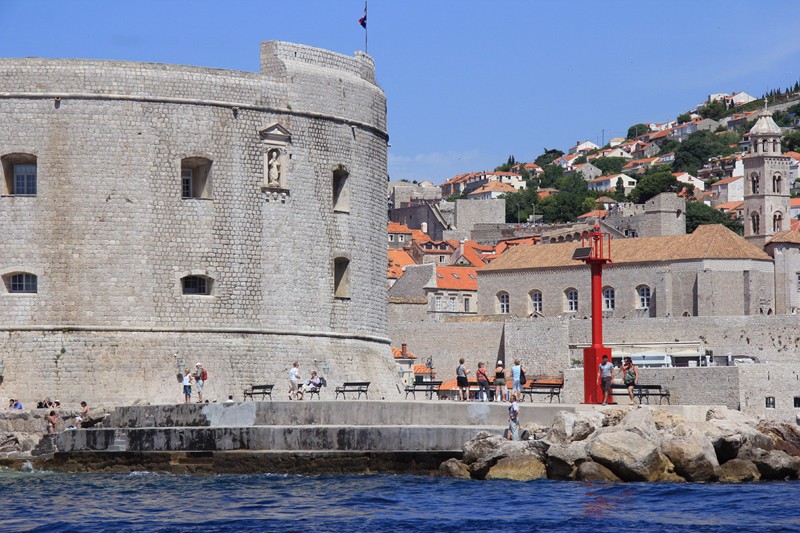 The City of Dubrovnik has taken the first place in the list published by the British paper the Daily Mail in the article named Six must-dos in Croatia.

The Daily Mail refers to a U.S.internet site that placed Dubrovnikin the third most romantic place in the world, after Buenos Airesand Bora Bora, but before Parisand Venice.
– The charming little town of stone and light between the Adriatic Sea and the Dinaric Alps was the war scene in the nineties – states the article stressing also that the monuments were restored to its previous glory.
– It shows harmony of Middle Ages, Renaissance and Baroque, as well as designer boutiques, restaurants and galleries – says the Daily Mail.

Dubrovnik was enlisted together before I striawith its truffles and bicycles that took the second place, Zadar with its organs and Hail to the Sun came in the third place, Croatian Zagorje was in the fourth, while Hvar with its vineyards came the fifth, and Split as the city completely different than the others the sixth.