Greeks do not want the immigrants, they head towards Ježevo 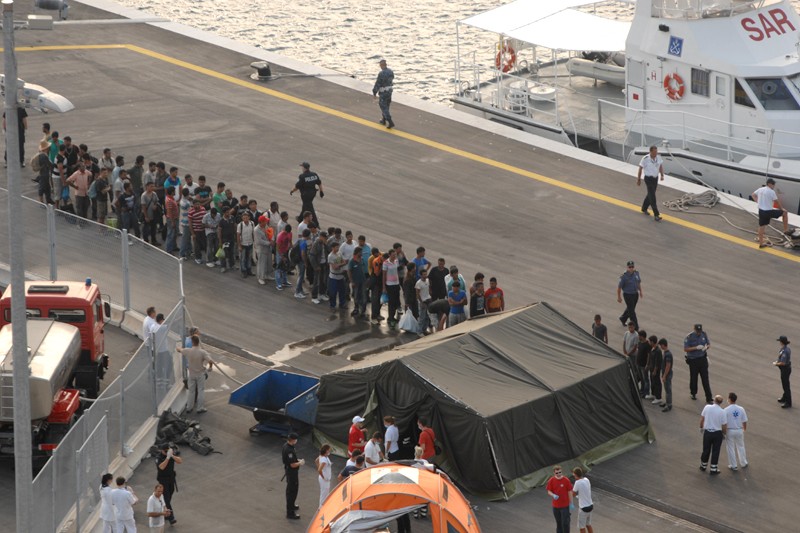 Immigrants left towards Ježevo little after 15.00 pm, says the head of the County Crisis HQ, Mr Franjo Skokandić adding that they are in the hands of the Ministry of interior now and their destiny is unknown since the Greek authorities have not expressed any willingness to take them back.

– Greece is no longer an option, obviously they refused to take them back, says Skokandić. During the immigrants’ stay there were no incidents, they said they had “a good time” in Dubrovnik, and the UNHCR representatives also expressed their satisfaction.

Police department of Dubrovnik-Neretva County confirmed the departure of 66 foreigners to the Refugee centre in Ježevo. They said the “tight international police co-operation” involves Interpol as well in order to establish all circumstances of the event.