HBO “Game of Thrones” will be filmed in Trsteno 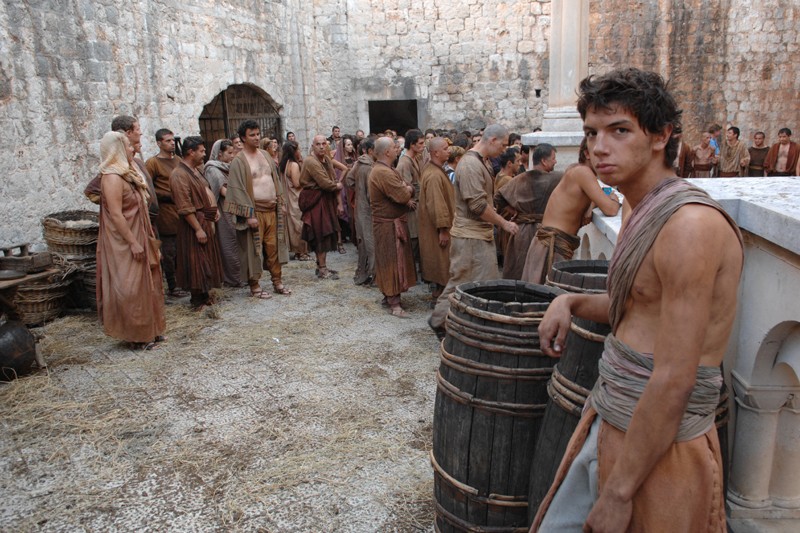 The Arboretum in Trsteno will be a new location among many in Dubrovnik used for filming of new episodes of the series Game of Thrones.

The mayor of Dubrovnik, Mr Andro Vlahušić, met the representatives of Embassy Film that cooperates with the American
production company HBO and prepares the filming of the series. As they said at the reception, they have primarily opted for Dubrovnik because of the extremely successful co-operation with the City of Dubrovnik and the companies whose assistance and hospitality provided their support to the project.

The third season of the series Game of Thrones will start in late September and early October and will last a little shorter than the previous session. It will be filmed in different locations in the City and in Arboretum Trsteno.