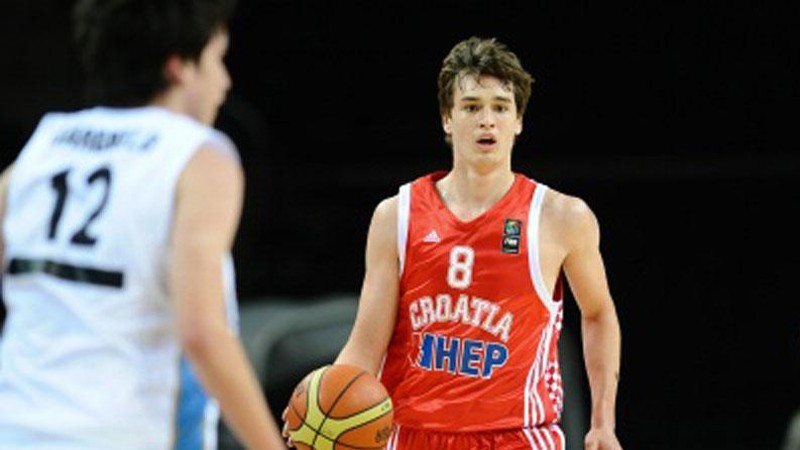 This morning (Friday) in Barcelona, a young and one of the most talented basketball players from Dubrovnik, Mario Hezonja, officialy put his signature on the contract with the Catalan greatest club, the current champion of Spain, Barcelona Regal.

Mario Hezonja, the winner of the bronze medal and the member of the top five in the last World Championship for players to 17 years old, joined another resident of Dubrovnik in Barcelona, Ante Tomic, who joined Blaugrana after leaving the competitor Madrid Real.