Markos’ single “You are My Everything” played in Argentina! 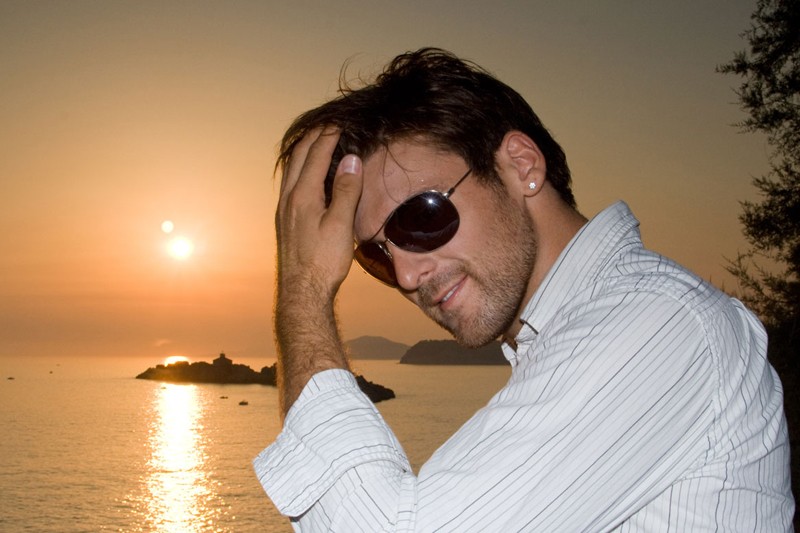 The tenor from Dubrovnik, Stijepo Gleđ Markos, is well known for his love of canzone and arias. He successfully realized his passion for Italian tunes in his new single You are My Everything (Ti si moje sve).
– I worked on the piece together with the famous Italian singer and producer Danilo Amerio who earned his title il grande by successive winnings at Italian festival of San Remo and hits that gained global popularity – said Markos.

One of them is Gente di Mare introduced by Umberto Tozzi and Raf at Eurosong in 1987, as well as Donna con te performed by Anna Oxa. He worked with Jovanotti and many other famous singers. One of them is Markos whose name along with those of his wife Jelena for lyrics and Amerio for music and arrangement has been noted in international world of music.
– I started working with Amerio after the release of my first single Notes (Note), and the work continues on both national and international markets – says Markos who introduces his new single as the summer love song because “the summer is back, bringing along old and new loves” that will permanently remain part of our memories along with Markos’ single.