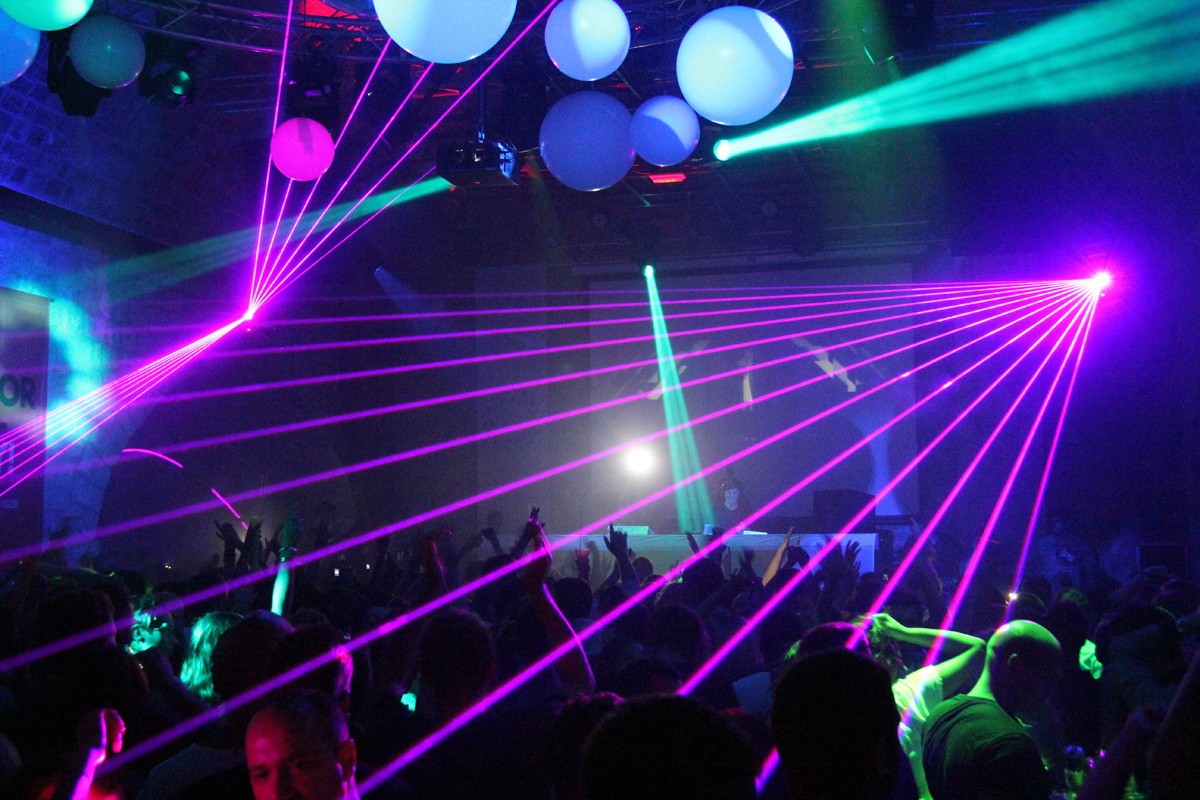 The closing party of the football event Dubrovnik Football Summit is taking place in Culture Club Revelin on Tuesday, July 3 with many football superstars attending.

The first Dubrovnik Football Summit brings to one place the biggest football stars and other famous athletes. On Monday at 19:30 in Stradun entertainment is arranged for the children with two small football courts, music and stalls selling souvenirs of the Summit. On Tuesday from 19:30 on at the court in Gospino polje the spectators can enjoy the two supreme football events: Fiery 1998 vs Croatian Indoor Soccer Team, as well as Croatia & Friends vs European Football Stars.

Hot dancers, hostesses, Flair Show most talented, the best music of the resident DJ and the sports megastars, and the most important unimportant thing in the world, football of course, are coming to Revelin!