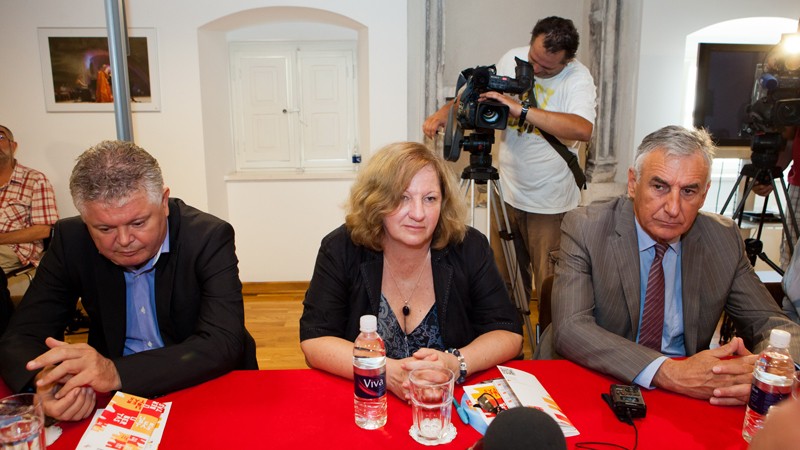 The special conference of the Festival’s council was held under the chairmanship of the Minister of Culture of the Republic of Croatia, Andea Zlatar Violić, today on the 10th of July at the Festival palace.