Tadić made a surprise visit to Croatia Summit 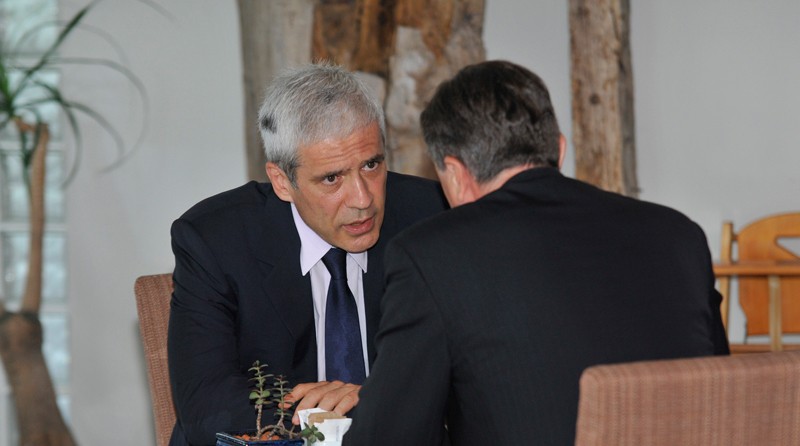 The meeting Tadić was avoiding while he was the Serbian President is happening today. Even though Tadić is a former president, he is still the highest-ranked Serbian politician who is meeting with Kosovan Prime Minister at an international gathering.

U.S. diplomats were trying to persuade Tadić to come to Croatia Summit on the first day. He made a surprise visit on the second day instead.