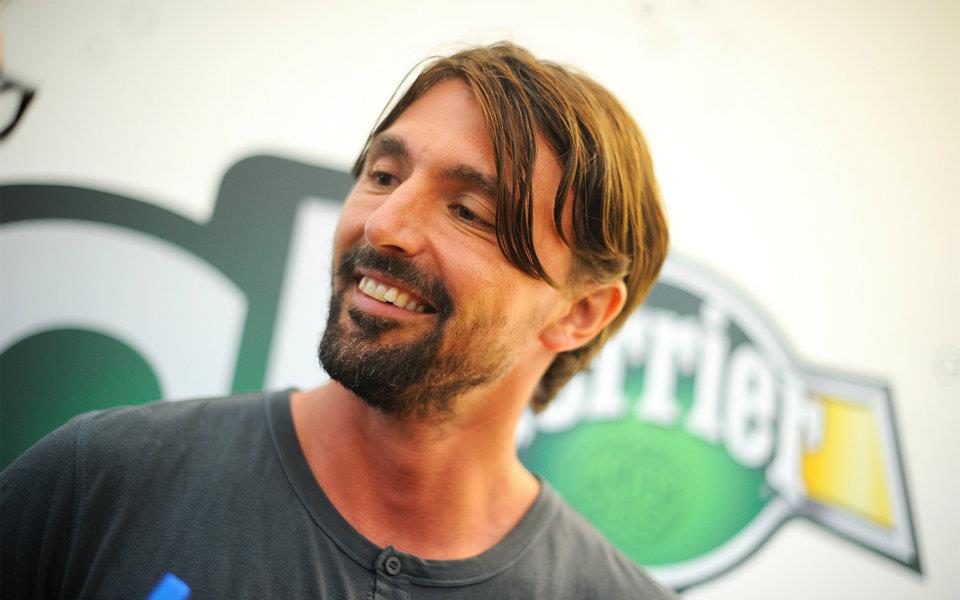 Goran Ivanišević, one of the greatest Croatian tennis players of all times, 2001 Wimbledon Champion and a member of the Croatian National Tennis Team that won the 2005 Davis Cup, will share his knowledge, skills and experience with young tennis players aged 10-16 years from all over the world at the International Tennis Camp that will be held in Dubrovnik from 22 to 29 July, 2012.

This project is a result of collaboration between the City of Dubrovnik, the Dubrovnik Tourist Board, Tennis Club Ragusa, Tennis Centre Dubrovnik and the County Tennis Association. Gathering of young athletes at the International Tennis Camp will definitely encourage the development of sport in Dubrovnik, and since the great wish of organizers and the City of Dubrovnik is to make it a traditional event, there is a plan to conclude a five-year sponsorship contract.

Goran Ivanisevic was one of the initiators of an exhibitional spectacle – the tennis match with a humanitarian purpose played against the famous John McEnroe on Stradun in Dubrovnik in July 2010.