The biggest party of the summer at Babin Kuk on Saturday 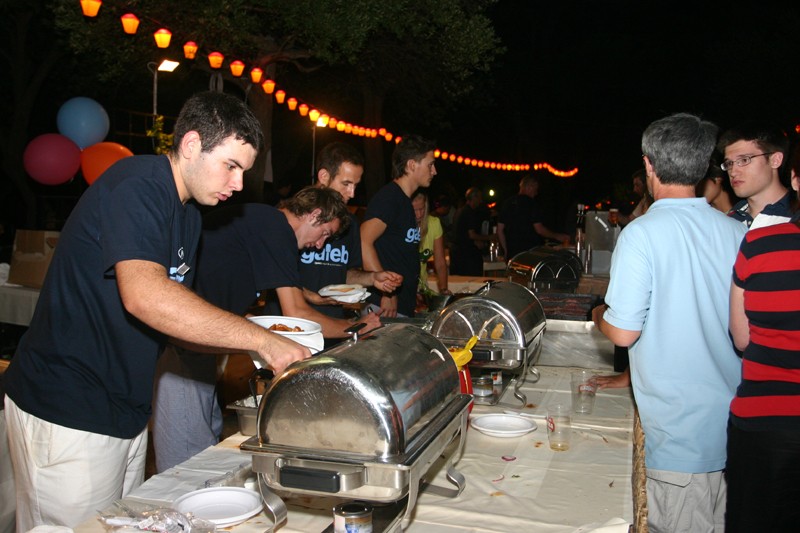 Dubrovnik-Babin Kuk, the largest hotel company in Dubrovnik that works as part of Valamar chain, organizes the most significant summer party, Dubrava Night 2012 on Saturday, July 28.

The event represents a unique concept of entertainment and will be held in all outdoor spaces of the largest hotel complex. It is the organizers’ wish to enrich their offer to hotel guests and the tourist offer to the city of Dubrovnik in general. At the Fountain Square there will be the Vocal Group Night, featuring the well known vocal group Iskon, as well as the ones from Dubrovnik, like Ragusa and Mareta, who are ranked high in the music scene of Croatia. The best Croatian tamburica band, Gazde, will play their most popular hits in Marin Držić Square, and in the central park there will be a party for all generations with Magazin and Valetudo, the band from Dubrovnik that is becoming more important in Croatian world of music.

At Dubrava Night 2012, the visitors will be able to enjoy in typical Croatian dishes, wines originating in the region, and good music. In order to make Dubrava Night more memorable to their guests, Valamar Dubrovnik will organize the prize game with lots of rich prizes to win. The Valamar animation team organizes an attractive program for all visitors of Dubrava Night 2012, with lots of funny games specially designed for the occasion. We believe there will be something for every visitor in this rich gourmet and music offer coming from different parts of Croatia and invite you to join us. 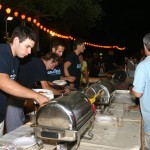 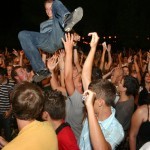