The British love us! 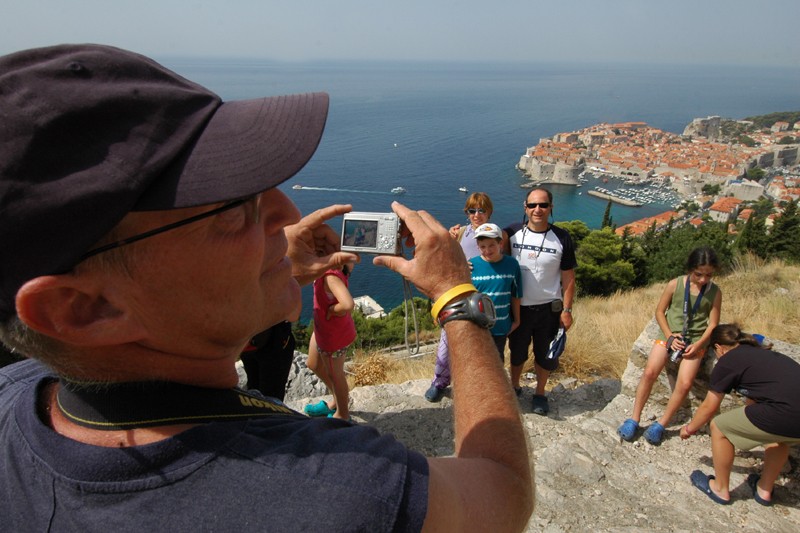 There are more and more British tourists in Dubrovnik. According to the numbers from Dubrovnik Tourist Board, for a couple of years in a row guests from the UK come in the largest.

Being in the spotlight of British market, numerous newspaper articles are abundant in words of praise.

Since the beginning of this year there were 45,387 guests arriving to Dubrovnik from the UK or 40% more. There were 226,483 nights, that is, 44% increase, which is a significant rise in numbers of guests from this market. There is a number of airlines from the British Isles with direct flights to Dubrovnik from all major cities, British Ariways, BMIBaby, Jet2com, ThomsonFly, WizzAir, EasyJet, and Monarch to name a few, which enormously facilitates travelling to the southernmost part of Croatia.

– The increase in numbers of guests means that they are interested in staying in Dubrovnik during winter and spring time as well. It is a result of numerous promotional campaigns, like Dubrovnik, the City for all Seasons on London city buses from November 2011, and British Holidays City Break, a campaign from February 2012 that Dubrovnik Tourist Board organized with its British partners and partly financed through Joint Advertising, says DTB.