200 years of Fort Imperial atop of Mount Srđ 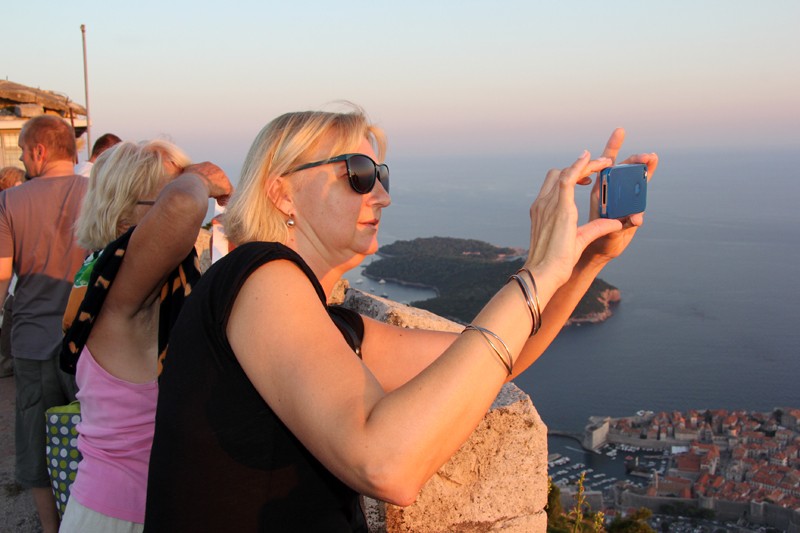 On top of Hill Srđ, Fort Imperial, the symbol of defence of the City of Dubrovnik against Serbian and Montenegrin armies in 1991, celebrated its 200th birthday and the 20th anniversary of liberation of Croatian South was marked on the same day in organisation of French Alliance Dubrovnik and the Museum of Contemporary History Dubrovnik.

Part of the program consisted of the historical expertise of the Fort and the guided tour of the Museum of Homeland War lead by its curator, Varina Jurica Turk.

The construction of Fort Imperial started in 1806 during the French occupation of Dubrovnik. It was completed in 1812, on August 15, Napoleon’s birthday.

Although Dubrovnik Republic authorities did not build any military fortifications apart from the city walls, Napoleon considered the area atop of Mount Srđ to be extremely important and decided to start building the fort there as well as the one on Lokrum Island, emphasised Varina Jurica Turk, adding that he also planned to build a few forts on the Elaphiti Islands.

After Napoleon’s fall, the fort was used by Austrian-Hungarian authorities who reinforced it, and afterwards it was used by the first and then the second Yugoslavia. After the Austrian-Hungarian annexation of Bosnia and Herzegovina, which marked the end of the rule of the Ottoman Empire in Dubrovnik hinterland, its primary function of protection lost its importance.

Its significant strategic and defence characteristics gained prominence during the Homeland War when it became the symbol of defence of Dubrovnik and Croatian South. On December 6, it was a scene of decisive fight that changed the course of the Homeland War in Dubrovnik area, when the outnumbered but brave Croatian defenders managed to fight off the Serbian and Montenegrin armies.

– On December 5, 1991, in an afternoon meeting in Cavtat, Miodrag Jokić ordered the attack on Dubrovnik and Fort Imperial at 5:50 am on the next day. He negotiated a peace truce between the two armies with Croatian ministers that was supposed to start on December 6, at 12:00 pm, and the international community knew all about it. Belgrade approved the attack. The aim was to besiege Fort Imperial by 12:00 pm, which would have left no other options to Croatian army but to retreat, and to Dubrovnik to surrender. The attack started from three directions and was lead by 100 soldiers. There were 31 defenders in the fort. Considering that they were outnumbered, it was not hard to take over the terrace and the plateau in front of the fort, they fought chest to chest. The defenders retreated to the ground floor of the fort and called for help.

General Nojko Marinović decided to fire at the fort with all weapons available in order to save the defenders. They fought off the enemy without any casualties in the fort. But that December 6 was fatal to 19 people in the City, both defenders and civilians. It was a turning point in the Homeland War in the area. There were no considerably significant military actions and attacks on the City afterwards, emphasised Varina Jurica Turk.

Since 2008, the Fort has housed the exhibition Dubrovnik in Homeland War that was visited by more than 52,000 visitors last year. City of Dubrovnik has granted the fort in concession to the company named Razvoj Golf for the period of 30 years under the conditions it is reconstructed and the exhibition to be considered permanent. 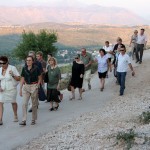 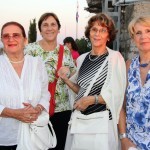 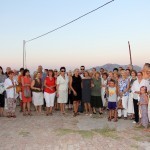 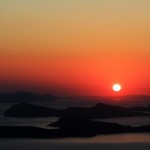 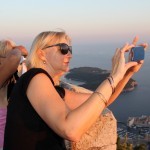 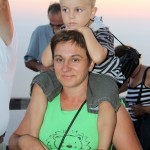 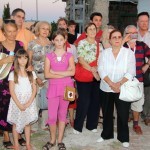 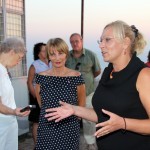 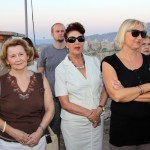 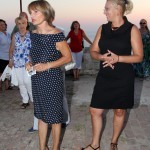 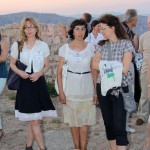