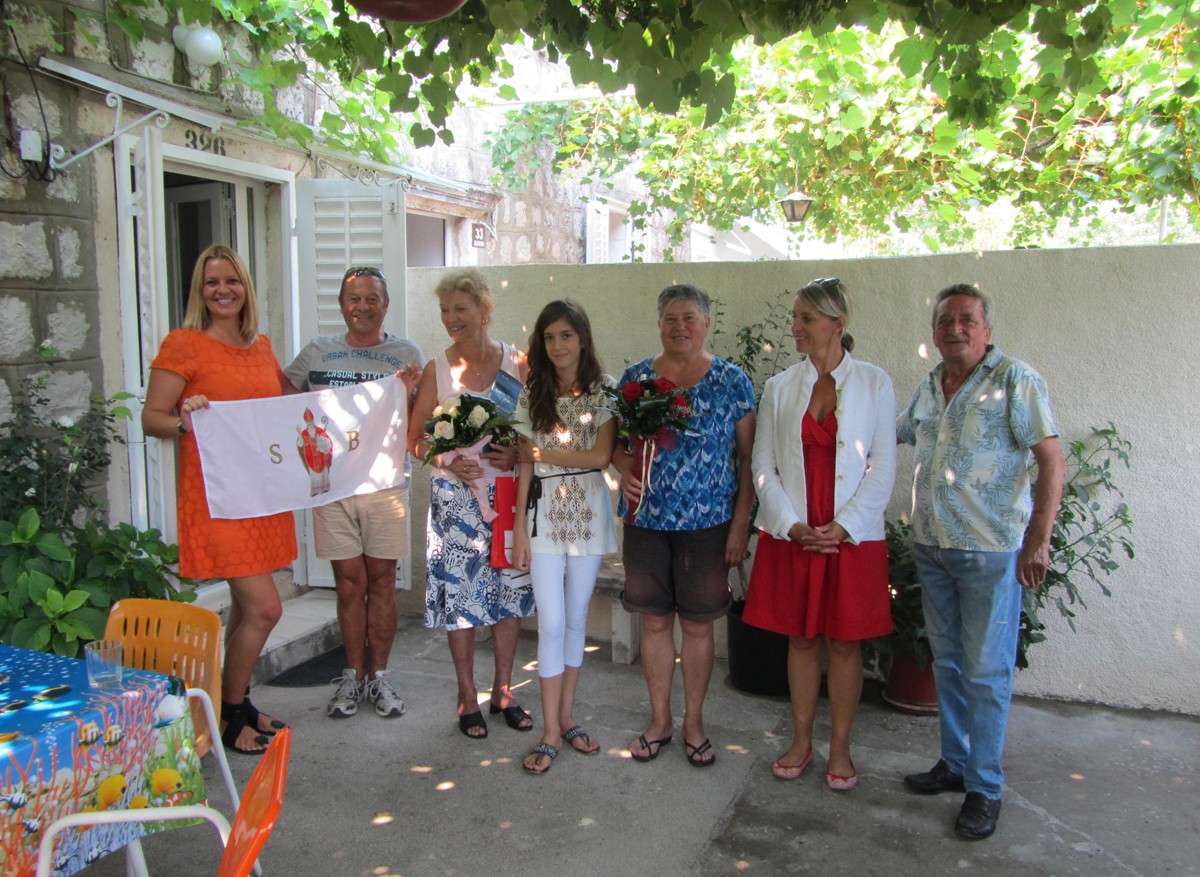 Walter and Angela Donauer from Graz spend their vacation in Zaton for 40 years. Long time ago, in 1971, when they first visited Zaton with their three-year-old child, they could not imagine that they would continue spending their summer holidays in Zaton Veliki that they picked up by chance. The friendly Austrian couple says that they have got Zaton under their skin, as well as their hosts Laterza family.

Every year they kept coming in larger numbers, starting by renting a room in Laterza home and ending up in renting the whole floor to their five-member family. Often they brought children’s friends from Graz for the holiday as well.

Walter and Angela are friendly Austrians who even speak Croatian. They think of Zaton as their second home, Frane and Frano Laterza are like their family. They proved that they truly think of them as family in the Homeland War when they helped the whole Laterza family. In the war they lost their boat which they enjoyed enormously before the beginning of the war when it stayed in besieged Komolac Marina.

Walter and Angela, a retired couple, are still faithful to Zaton and their Croatian family Laterza but now they come by themselves since their children have families of their own and lots of obligations, but they hope they will be able to gather the whole family in Zaton again.

They spend their summer evenings on the terrace under the pergola with their hosts enjoying the local specialties prepared by Mrs Frane, and talking in the mixture of German and Croatian over a glass of wine.

On the occasion of their 40 years of faithfulness to Zaton they were given the thank you note and presents by the representatives of the Tourist Board of the City of Dubrovnik. 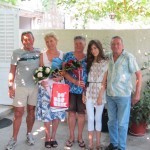 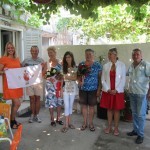