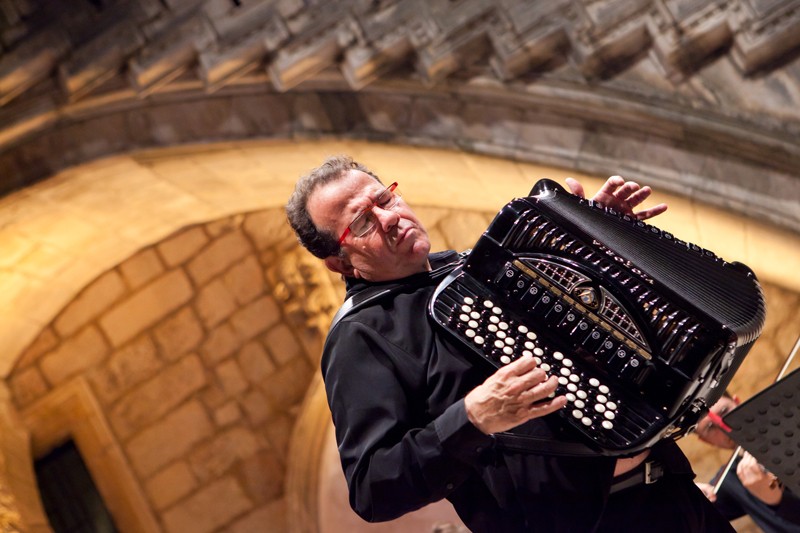 Famous accordionist Richard Galliano playing the bandoneon accompanied by his Piazzola Forever Septet will perform as part of the music programme of the 63rd Dubrovnik Summer Festival on Wednesday, 22th August at 9.30 pm. They will play their Tango Project repertoire.

After having delighted the Festival audience last year with his bandoneon virtuosity while playing pieces by J.S. Bach, Galliano is now back at the Dubrovnik Summer Festival, this time with the Piazzola Forever Septet and featuring tango music composed by Ástor Piazzolla and Galliano himself. He has given a great contribution to music by introducing the accordion into jazz. He collaborated with the greatest musicians of his time: Chet Baker, Toots Thielemans, Ron Carter, Paquito D’Rivera etc. Galliano’s assuredness, phrasing skill and ability to achieve a wide range of tonal colours have shown that the accordion, an often neglected instrument, belongs to all music genres. As the first accordionist ever to have signed an exclusive contract with the recording label Deutsche Grammophon, he has released the album J.S. Bach… on accordion which was the bestselling classical music album of the year of its release.

Famous Argentinean composer Ástor Piazzolla was Galliano’s friend and mentor, a virtuoso bandeonist and the creator of nuevo tango in which he combined elements of traditional Argentinean tango and jazz with those belonging to classical music.  On Revelin Fort Galliano and his ensemble consisting of four string instruments, double bass and piano will perform some of the most famous pieces by Piazzola, such as Milonga del Angel, Oblivion, Verano Porteño as well as his own compositions – Tango pour Claude, Heavy Tango and New York Tango.

Tickets are available online (festival-dubrovnik.hr) and at box offices in the Festival Palace and on Stradun at a price of 200, 250, 300 and 400 kn. 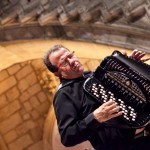 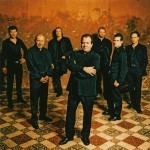