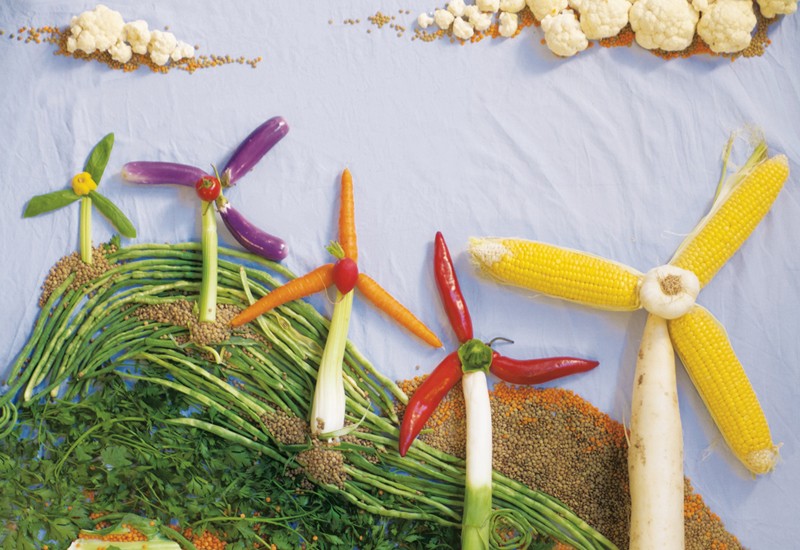 Again this year Ston is going to be the host to Kinookus, an international Food Film Festival. The Festival’s topic is Food Energy and it is taking place from September 5 to September 9.

Finding new sources of energy and sustainable models of food production on the planet that is getting overpopulated are the two burning issues of our times.

The third festival in a row brings them together under the general topic named Food Energy trying to point out that alternatives are just in front of us, fully operational, but often put in margins and distracted by mismanagement and greed.