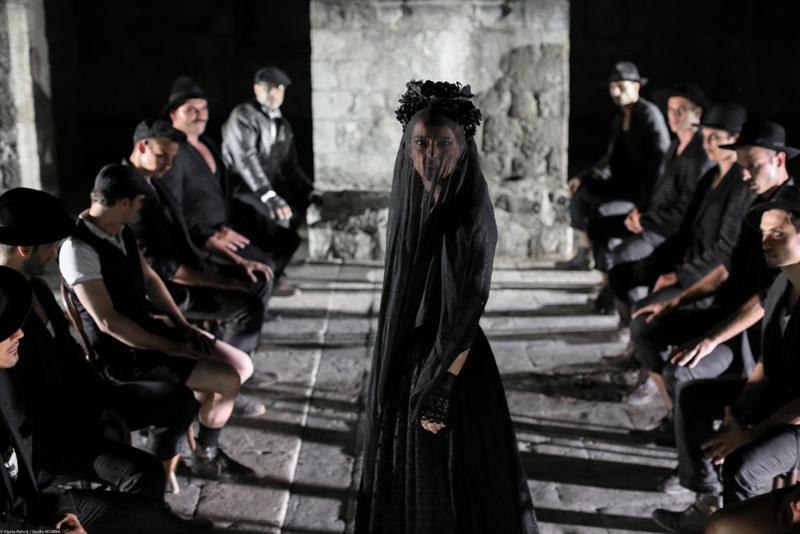 The second drama premiere of the 63rd Dubrovnik Summer Festival, Euripides’ ancient Greek tragedy Medea directed by Tomaž Pandur and realized in collaboration with the Croatian National Theatre in Zagreb, was played last night, on 3rd August on monumental stage of Fort Lovrjenac.

Controversial but charismatic without any doubt, Slovenian theatre director Tomaž Pandur, today works all around Europe for which he has been awarded numerous times. Medea is his first project at the Dubrovnik Summer Festival. His Medea is a barbarian, avenger, criminal, but, above all, a woman. She is a foreigner, unaccepted, scorned, marginalized, different, but always herself. Rejected and humiliated, she deals the final blow. She is no longer obedient; she punishes her husband and the state, thus also punishing herself. She commits the most terrible crime of barbarian cruelty and murders her own children. In the sufferance of her exile, brazenly challenging great and sacred ideas and values of her society, Medea is an unbelievably contemporary character and her story is alive almost three thousand years after Euripides wrote it. Medea’s story is an intimate tragedy of unhappy love. Medea’s spirit comes here today to ask why Jason had to come to Colhis in the first place. And there is no answer…

The quest for the Golden Fleece is one of the key topics in our civilization and every day and every night it is reborn in the spirit of time and space. Medea from Dubrovnik is in line with the time we are living in, the colours of the Mediterranean, Italian iconography, in line with the actress Alma Prica, who plays Medea torn between the sky and the earth, trapped in the labyrinth of male and female will inside the magical Lovrjenac Fort.

Euripides – ‘the most tragic of all poets’ as Aristotle described him and who, unlike other Greek tragedians was considered to be ‘the voice of the people’ –is unsurpassable when describing feelings which gradually turn into passions which the characters can no longer control. The disappointment, despair and passion in his female characters are encouraged by emotions and are never without reason, nor do they come from weakness or evil.

After the premiere on Lovrjenac Fort on 2nd August Medea will be performed also on 4th, 5th, 6th and 7th August at 9.30 pm and all tickets have been sold out. The play will also be performed at the Ljubljana Festival from 11th until 13th September and it will then be featured in the Croatian National Theatre in Zagreb. 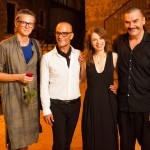 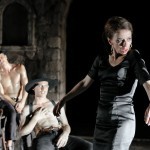 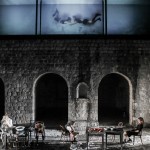 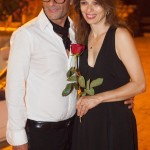 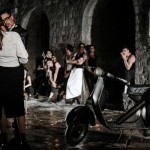 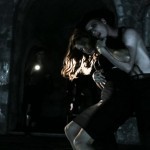 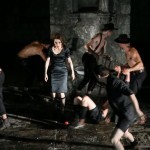 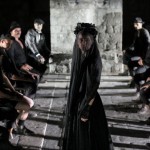 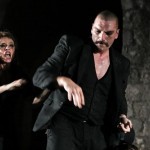