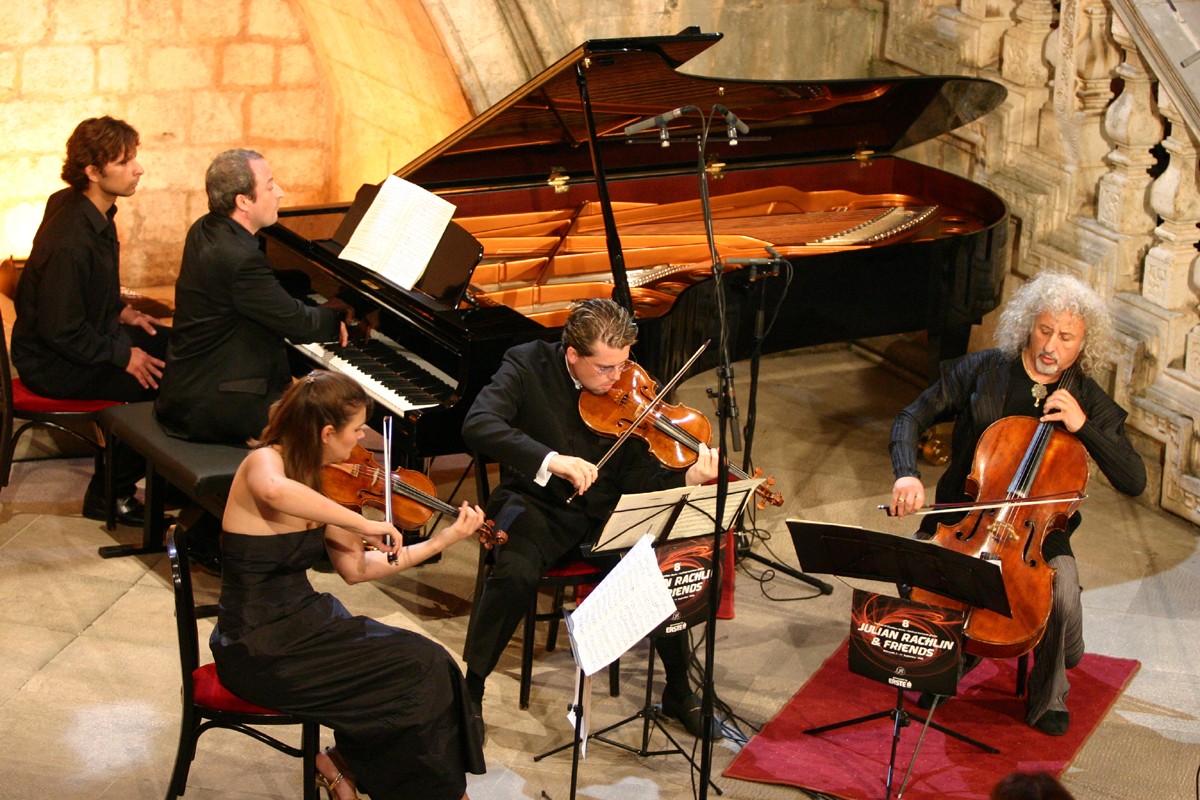 The twelfth edition of  Julian Rachlin & Friends Festival will be held in Dubrovnik this year, from 6 to 8 September 2012. Offering three concerts as a weekend of luxury chamber music making, the Festival has invited old and new friends to perform on the stages of the Rector’s Palace and in the Jesuit church.

On September 6, works by Johann Sebastian Bach, Dmitri Shostakovich and Franz Schubert will be played by the founder and artistic director of the festival Julian Rachlin, Mischa Maisky, Sophie Rachlin, Torleif Thedeen, Boris Browtsyn and Lawrence Power.  On September 7, the American baritone Thomas Hampson and the Austrian mezzo-soprano Angelika Kirchschlager will give their debuts at the Festival with an exceptional evening of ‘Lieder’, accompanied by the pianist Itamar Golan. The performance of September 8 will feature works by Johannes Brahms, Antonin Dvorak and Ludwig van Beethoven, played by Itamar Golan, Radek Baborak, Mischa Maisky, Daniel Ottensamer and Julian Rachlin – all world class musicians on their respective instruments.

Festival tickets are available online www.rachlinandfriends.com  and at the box office in Domenican church, every day from 9 a.m. until 7,30 p.m. 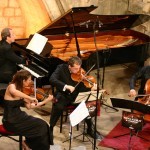 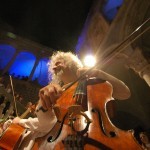 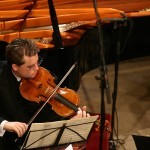