“Why Don’t You” and Gramophonedzie 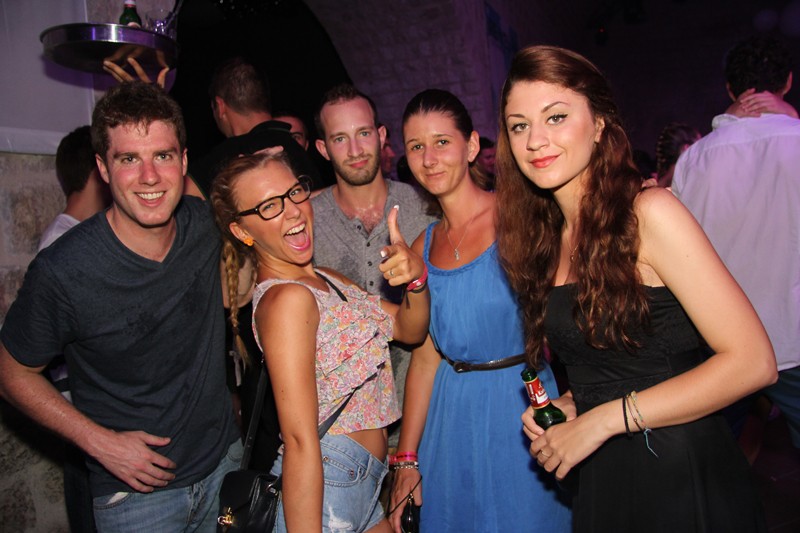 The author of the globally known hit ‘Why Don’t You’ was the star of the second night, although he was very short from losing the show to Javi Mula. This extremely nice Spanish guy finally played in Dubrovnik. Those expecting strictly house set were nicely surprised by a mix of different genres, from electro to pop mashups and tech house, all interacting live with the audience.

The last night of the Festival lists performers that bring the freshest tech house sounds to Culture Club Revelin. They are five extraordinary DJs and producers. The night opens with DJ Pytzek from Zagreb, followed by Nikola Gala and Mark Fanciulli, while the biggest stars come in the heat of the night: Sebastien Leger and Paul Woolford will close the second Re-Vel-In Festival. The Club opens at 22.00 pm when the program starts, and the entrance is 149 Kuna. 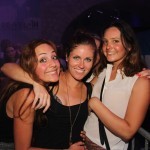 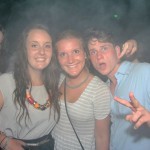 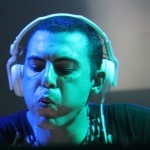 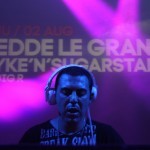 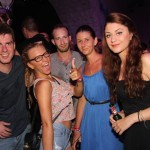 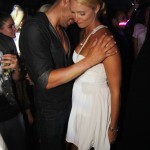 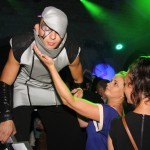 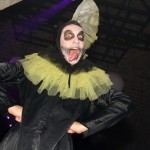 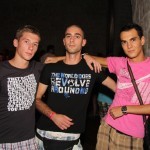 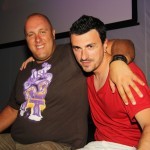 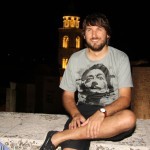 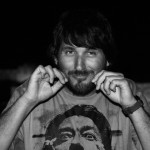 VIEW ALL PHOTOS AND TAG YOURSELF AND FRIENDS ON FACEBOOK!