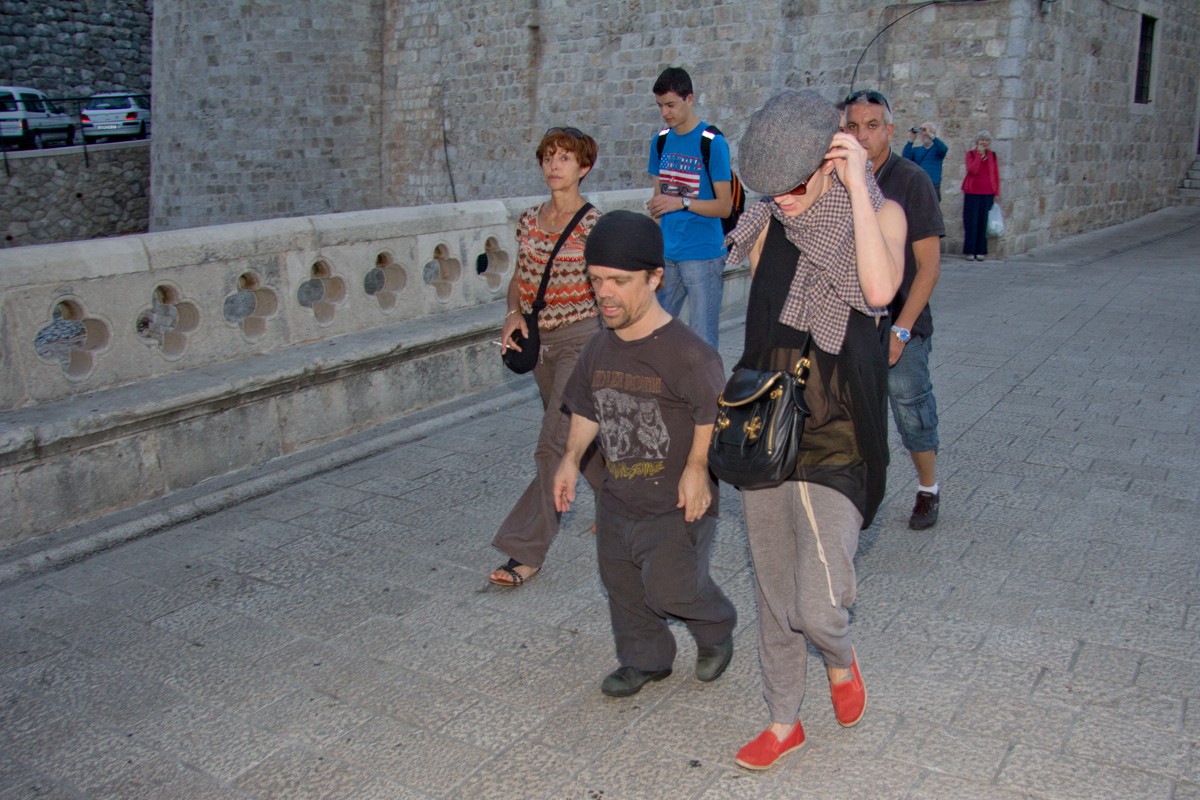 British actress Lena Heady and American actor Peter Dinklage, leading actors in the Game of Thrones series strolled along Stradun in the afternoon.

Lena Headey plays Cersei Lannister, while Peter Dinklage plays her brother Tyrion Lannister. In 2011, he won two significant awards for that role – Emmy and the Golden Globe for the best supporting actor in the series.

Producing and filming crew already arrived to Dubrovnik couple of days ago, filming officially starts tomorrow and lasts for 10 days. The series will be filmed on Lovrjenac, in Pile and in Trsteno.
Our photographer Nora Novak, or as Peter Dinklage called her today the Sneaky Peaky, caught the famous duo when walking around the City. 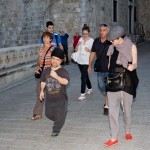 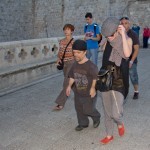 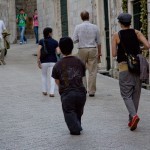