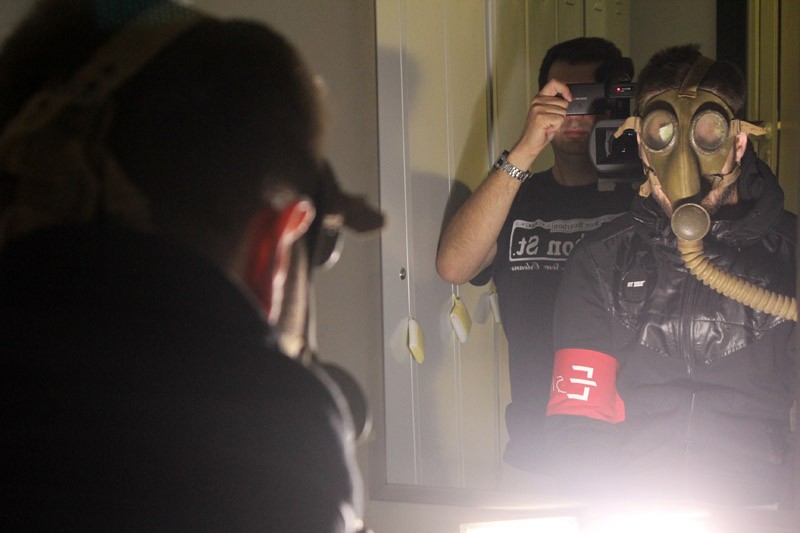 Embassy 516, a band fromDubrovnik, started filming the video for their second single from their album „Surveillance Of The Environment“ (Geenger Records).

It is a video for a song entitled „The Bees, The Beasts, The Nightmare Train“, produced in cooperation with their associates Zlatko Tomić (filming, editing) and Maro Bošnjak (photos, framing), and technical assistants Mario Kordić and Stela Trojanović.
After filming in Marin Držić Theatre, which was the location for their first single „Souverain Bien“, the band met the understanding citizens and institutions again and were given the whole inside area of the University of Dubrovnik campus to film the second one.

In the name of the band and the production team Žarko Dragojević explained that the context of the song is set in the period of secondary school and contains certain loneliness and apathy. Therefore, the white surroundings of the campus were a perfect setting for filming cold frames and many interesting details.

Further production and editing still follow and the premiere date on the regional channel MTV Adria is yet to be confirmed. By that time, Embassy 516 move north to be in concert in Močvara, the famous club in Zagreb on October 4. 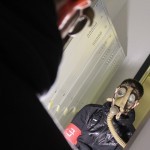 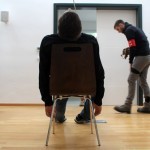 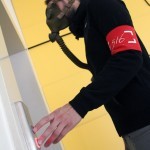 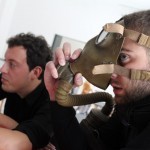 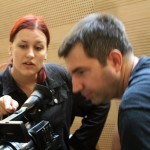 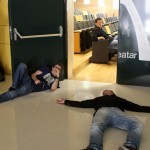 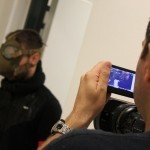 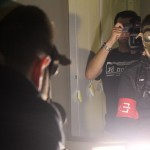