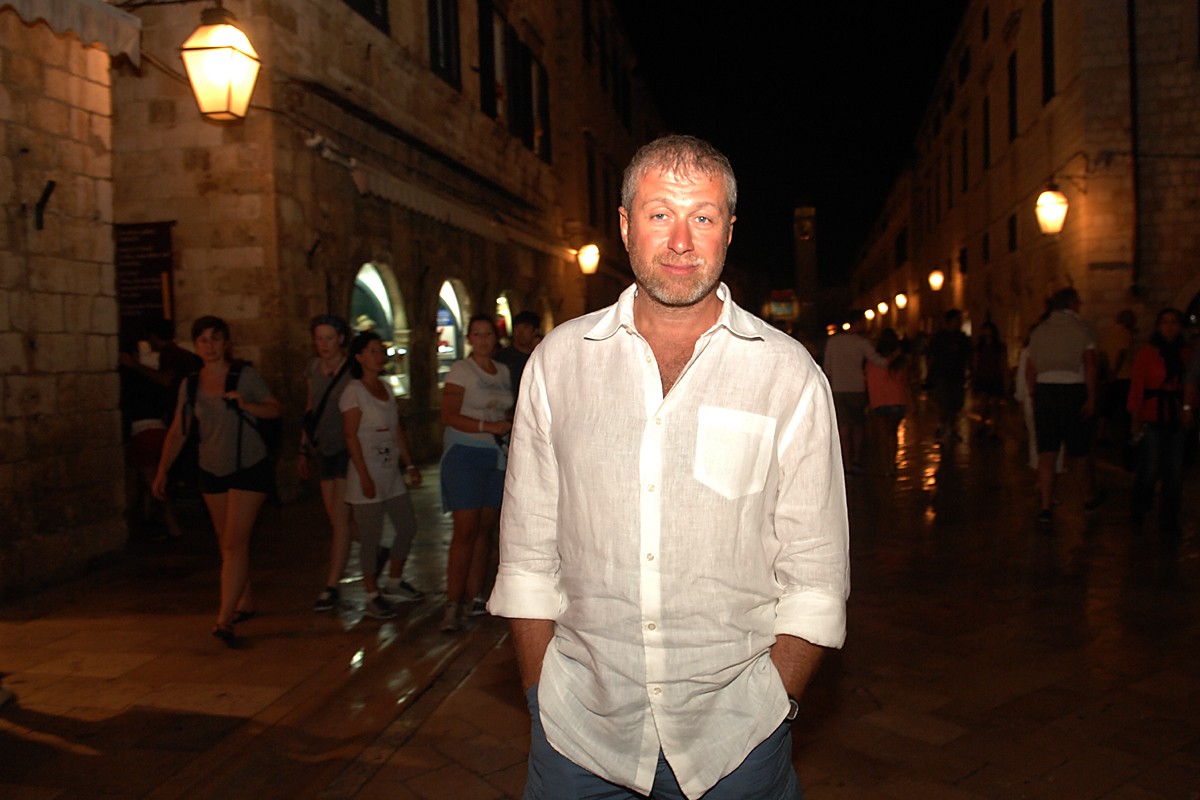 The Russian billionaire and one of the wealthiest people in the world, Roman Abramovich, loves Dubrovnik. On Friday morning he moored his megayacht Eclipse near Lokrum, and in the evening he enjoyed a stroll up and down Stradun in the company of his girlfriend Daria Zhukova.

Although he was not thrilled with the idea of posing in front of the camera and tried to avoid journalists, after a few minutes of persuasion he, and his bodyguards, gave in. The Russian oligarch and his company went for dinner to Proto Restaurant, and then they strolled to Gundulić Square where he had a drink and an ice cream.

Abramovich, the owner of Chelsea FC, an English Premier League football team, arrived on his megayacht Eclipse that is 163.5 metres long and whose construction cost 1.2 billion US dollars. The yacht can take 30 guests, has 70 members of the crew, 3 helicopter landing-pads, a disco hall, bullet-proof glass, two swimming pools, a wellness centre and a missile defence system.

He visited Dubrovnik and Rovinj last year, and Dugi Otok the year before. 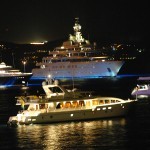 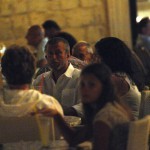 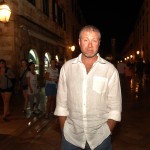 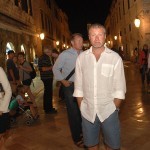