Association of British Travel Agents to Meet in Dubrovnik 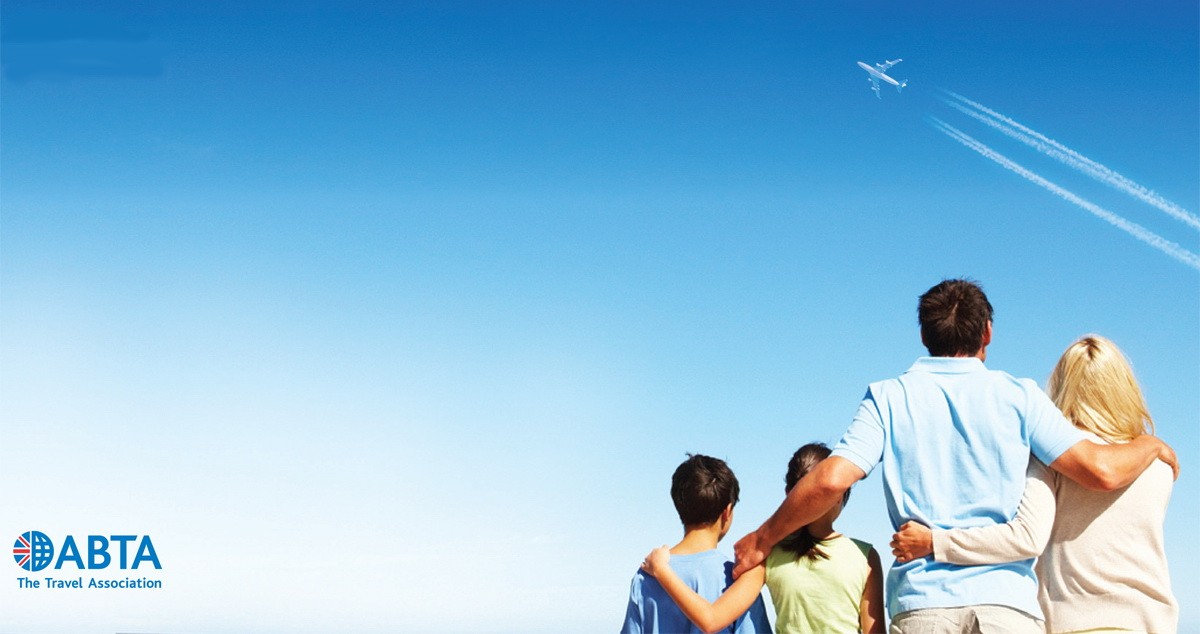 The Association of British Travel Agents (ABTA) has announced that Dubrovnik will be the host city for its Travel Convention next year. From October 21st-23rd 2013, members of the ABTA will attend the convention which is to be co-located at the Dubrovnik Palace and Valamar Lacroma hotels.

Dubrovnik will be the first ever host of an ABTA convention in Croatia recognising the City’s growth and appeal as a congress destination. The number of UK visitors to Croatia has increased by 22 per cent in the last 12 months and the ABTA are hoping that the convention will be an opportunity for Croatia to ”…develop closer, mutually beneficial working ties with the UK travel industry.”

Meri Matešić, Director of the Croatian National Tourist Board welcomed the news saying, ”We are very much looking forward to showcasing our home and the historically beautiful city of Dubrovnik to ABTA delegates next year; they can be sure of a very warm welcome in Croatia.”

ABTA Chief Executive, Mark Tanzer expressed his delight with the selection of the City as host, ”Dubrovnik is rightly renowned as the Pearl of The Adriatic and this beautiful city is the ideal host for Croatia’s first Travel Convention.”