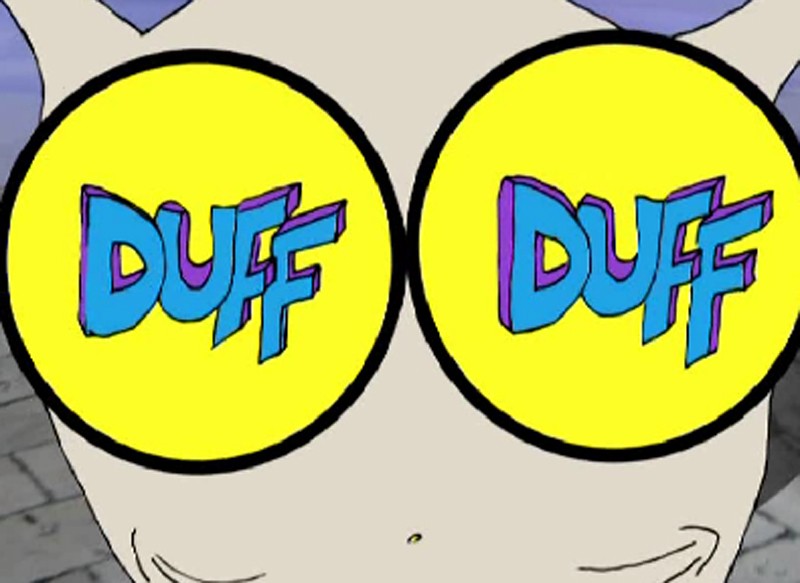 Thursday sees the opening of the Dubrovnik Film Festival which runs from October 18th-21st. The Festival aims to provide young film makers aged 10-20 with technical and professional support in their creative efforts.

As well as film making workshops, screenings, presentations and 3D animation workshops will be held, along with an awards ceremony to close the Festival. The Festival is organised by The Cinematographers of Dubrovnik, with all of the workshops offered for free.

For more inforation on the festival programme and film screenings click here.