Dubrovnik is the new Cannes 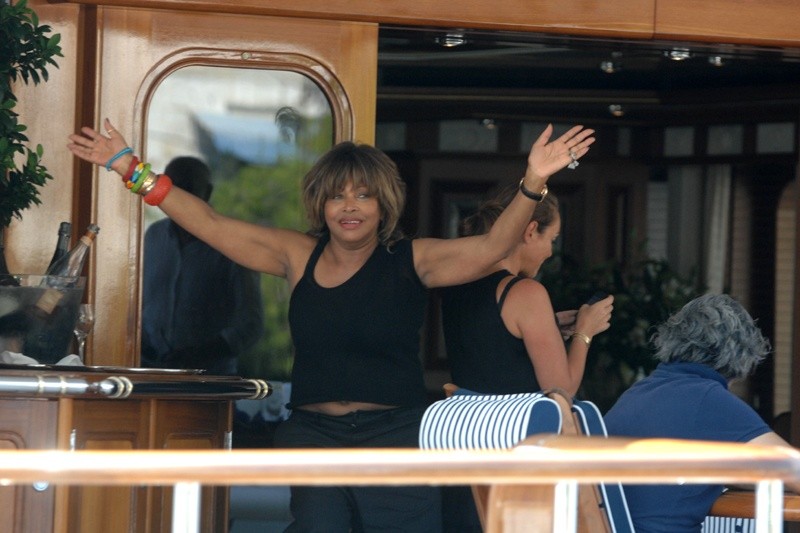 For decades Dubrovnik has attracted the biggest stars of show business and leading figures from the world of politics with its historic stone walls and cool blue seas. This summer has once again seen famous faces pacing the Stradun, with guests arriving by private jet or yacht to enjoy the beauty and glamour the City has to offer.

In a recent article for www.ivillage.co.uk, journalist Hayley Nolan reports on her own luxurious experience of Dubrovnik. ‘My whole stay in the city felt like I was starring in a James Bond film,’ writes Hayley, adding, ‘…you are spoilt for choice when it comes to fine dining in the city.’

Hayley lists among her top things to do as taking the cable car up to the Fortress on Srđ where you can ‘bask in the spectacular views’ and taking a boat to a nearby island for lunch where upon docking ‘you automatically feel like a VIP arriving by yacht’. Hayley’s article can be found here.