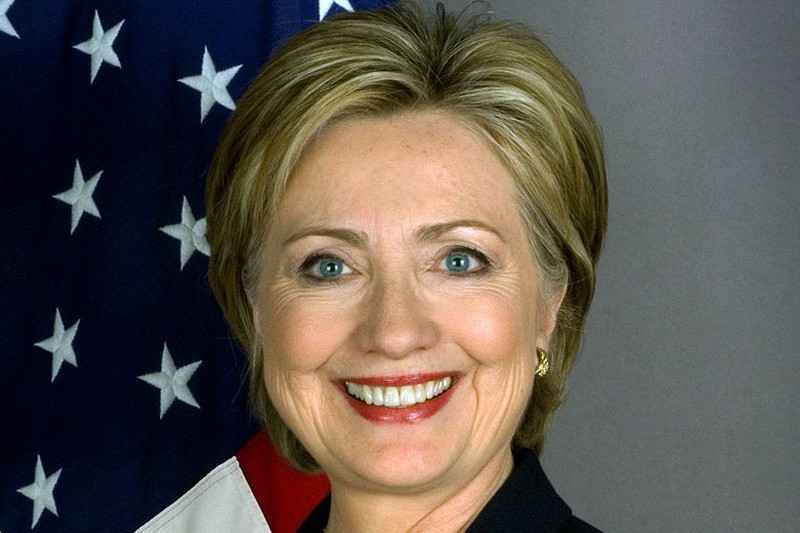 U.S. Secretary of State Hillary Clinton arrives on November 2nd as part of an official visit to Croatia. Clinton’s first visit to Zagreb comes as part of her tour of North Africa and the Balkans, which includes Algeria, Bosnia-Herzegovina, Serbia, Kosovo and Albania. Clinton will with President Ivo Josipovic, Prime Minister Zoran Milanovic and Minister of Foreign and European Affairs Vesna Pusic, discuss the role of Croatian as an ally in NATO, and its entry to the EU next year, as well as economic relations between the two countries.

It is expected that one of the topics discussed in Zagreb be the possible termination of U.S. visas for Croatian citizens. Croatia meets most of the criteria for the abolition of visas, but the problem is the high percentage of refused requests which stands at 6.3 percent, more than double the allowable 3 percent.