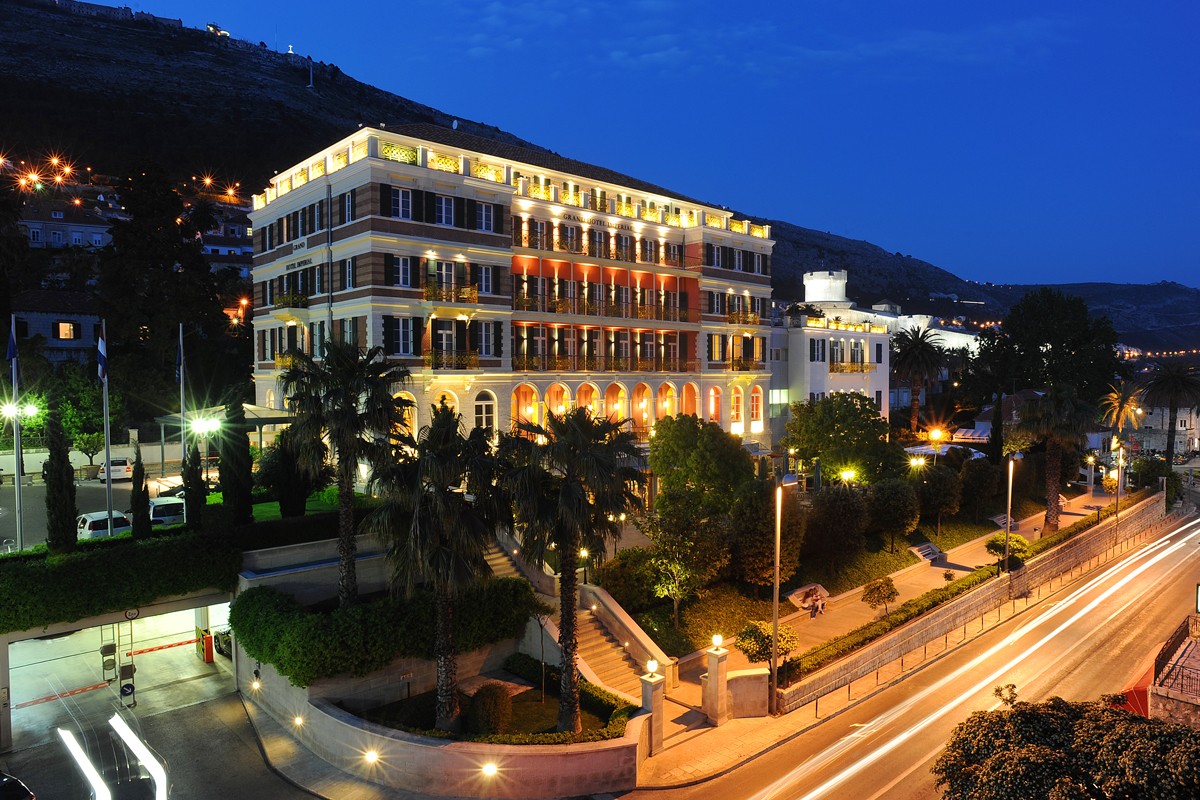 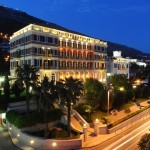 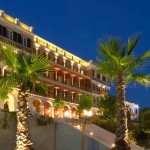 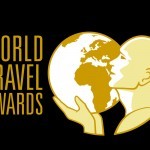 For the third year running Hilton Imperial Dubrovnik has won the title of Croatia’s Leading Hotel 2012 at the prestigious World Travel Awards (WTA).

Hotel Director Rushar Eryoner emphasised that the award was recognition of high quality service and team work, adding that the prize was evidence that determination and hard work pay off. As well as the Hilton Imperial Dubrovnik, sister hotels within the Hilton Worldwide group took awards in other categories for their regions confirming the group’s standing as the leading international hotel company .

The WTA were founded in 1993 with the aim of measuring and recognising excellent tourist services on a worldwide level. This year they celebrate their 19th year, for more information on the ceremony and prizes click here.