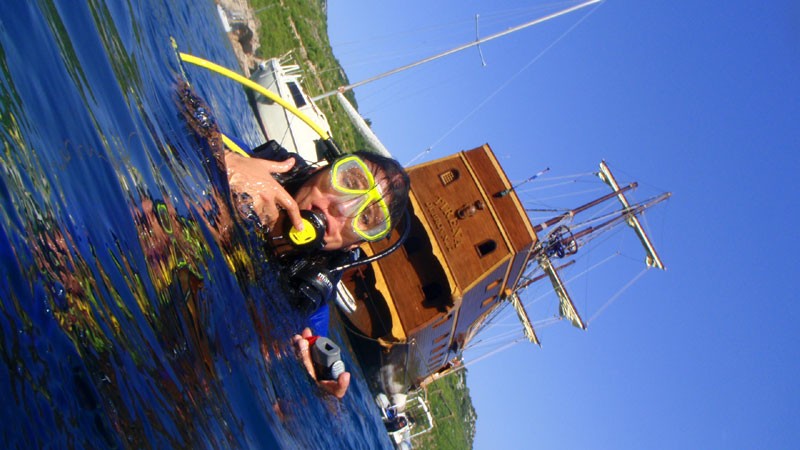 This season’s team building for staff at the Hilton Imperial Hotel took them on a boat trip to the Elafiti islands. Staff took part in water sports and made a donation to the environmental association ‘Blue World’. The team adopted a young dolphin named Jop through Blue World as part of its Adriatic Dolphin Project.

According to its website, the aim of the project is, ‘research of population ecology, genetics, acoustics and habitats of bottlenose dolphins … of the Adriatic and conservation biology and their population and habitat modelling.’ 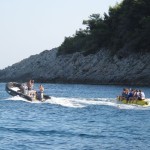 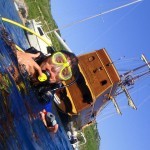 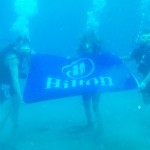