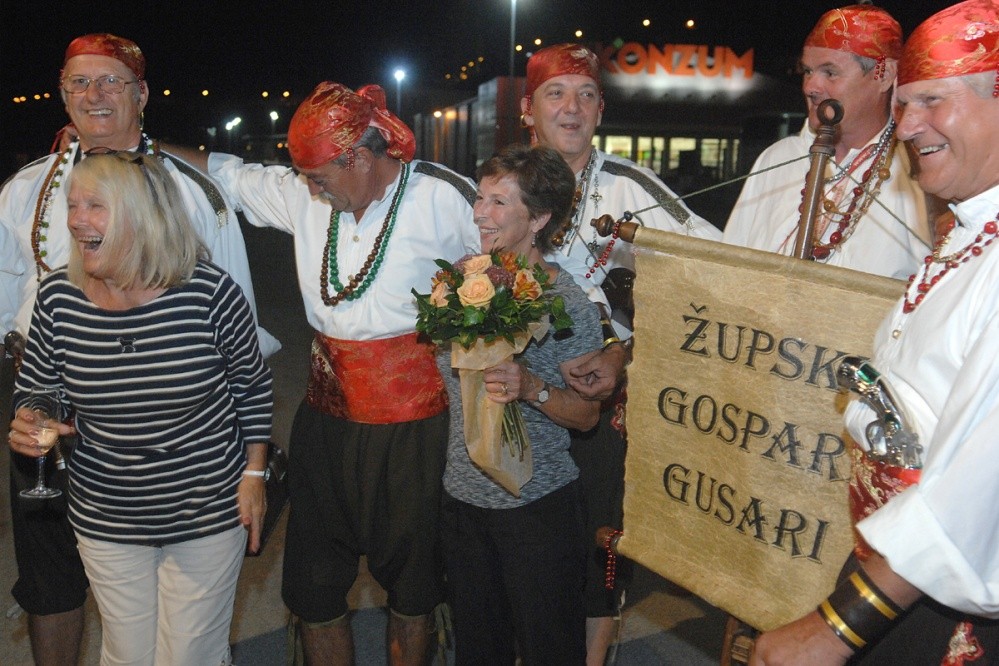 Caroline was ‘kidnapped’ upon her arrival by gentlemanly pirates from Župa and welcomed by the Director of the Dubrovnik Port Authority, Kristijan Pavić, who presented her with a sculpture of the patron saint of Dubrovnik, St.Blaise and wished her a pleasant holiday.

‘I’m thrilled to be in Dubrovnik and truly surprised by my welcome. I’m staying for two days, and will then be travelling further north up the Dalmatian coast. This is my first time here in Dubrovnik. I’ve heard that the city is beautiful and will be taking a walk tonight. It will be wonderful.’ said Caroline.

Port Authority Director Kristijan Pavić announced that the arrival of the millionth ship passenger this year comes nine days later than last year, ‘The reason for this is due to a reduction in traffic on domestic lines, whilst cruise ship traffic has increased. By the end of the year we expect a 5 to 7 percent increase in traffic. Unfortunately, there is no interest from cruising companies in winter cruises on the Adriatic.’ 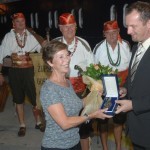 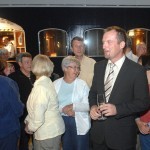 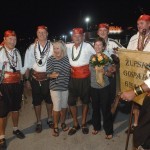 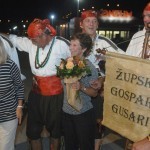 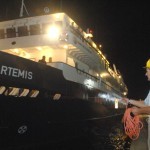 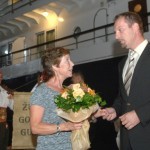