New Routes From The Middle East? 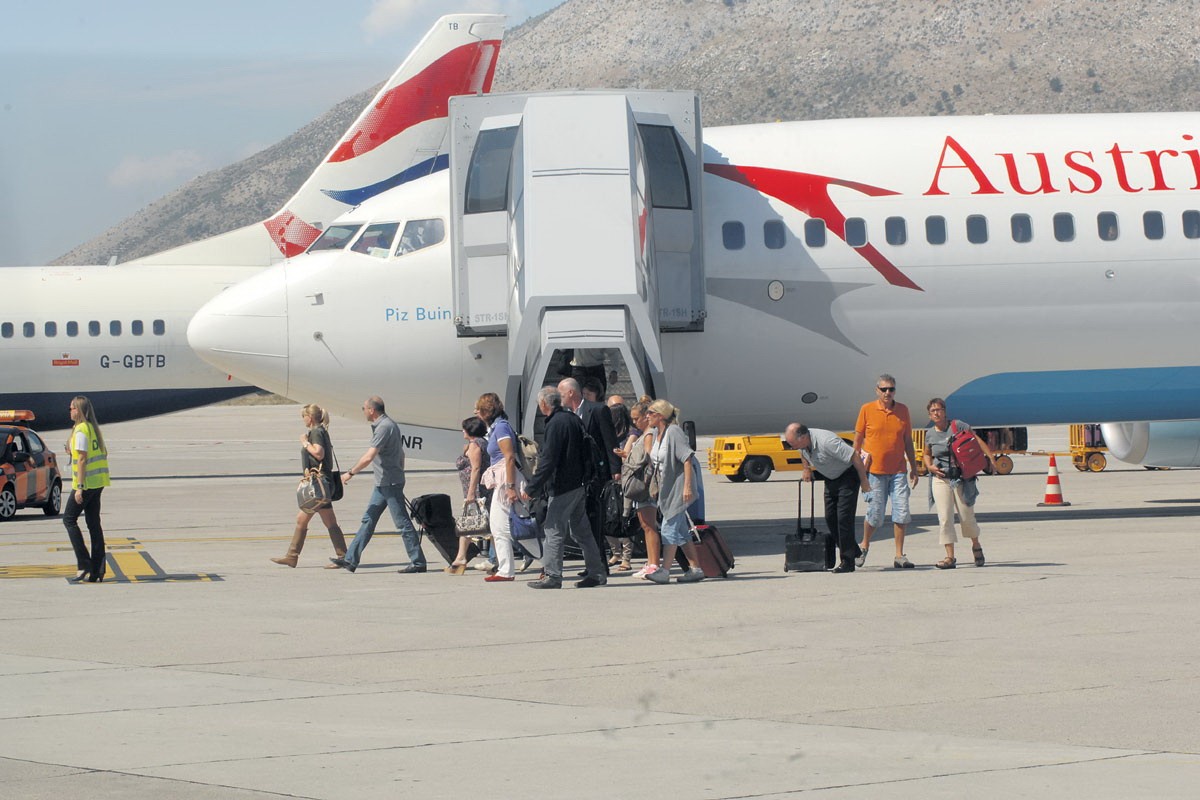 The delegation from Dubrovnik Airport has returned from the 18th World Routes Forum in Abu Dhabi in the United Arab Emirates. The trip was a successful one for Dubrovnik Airport and the City as a destination, with many airlines expressing interest in new routes to Dubrovnik.

The World Routes Forum is the world’s largest gathering of representatives of airline companies and airports, held once a year with the aim of negotiating new routes and increasing route frequency for existing lines. This year 2,800 airline industry professionals attended from eighty countries.

Due to the attractiveness of Dubrovnik as a destination, the Airport’s delegation was in demand, holding twenty-one meetings with airline representatives.

Talks were held with Qatar Airways, Emirates and Etihad on possible routes from the Middle and Far East to Dubrovnik. Special interest was shown by British Monarch Airlines, who already fly to Dubrovnik, in setting up a regular route as well as flights to transfer cruise ship passengers.

Frano Luetić, Commercial Director of Dubrovnik Airport shared the outcomes of the meetings, ”We held meetings with Czech Airlines and its most likely that the Prague route will be re-established three times a week. We also met with Polish LOT airlines regarding a Warsaw-Dubrovnik route, and Hungarian Wizz Airlines with regard to a route to Budapest. Slovenian Danube Wings are interested in bringing in a regular route to Bratislava.”

Jet Air Fly also expressed interest in a Dubrovnik-Brussels route to coincide with Croatia’s entry to the European Union.