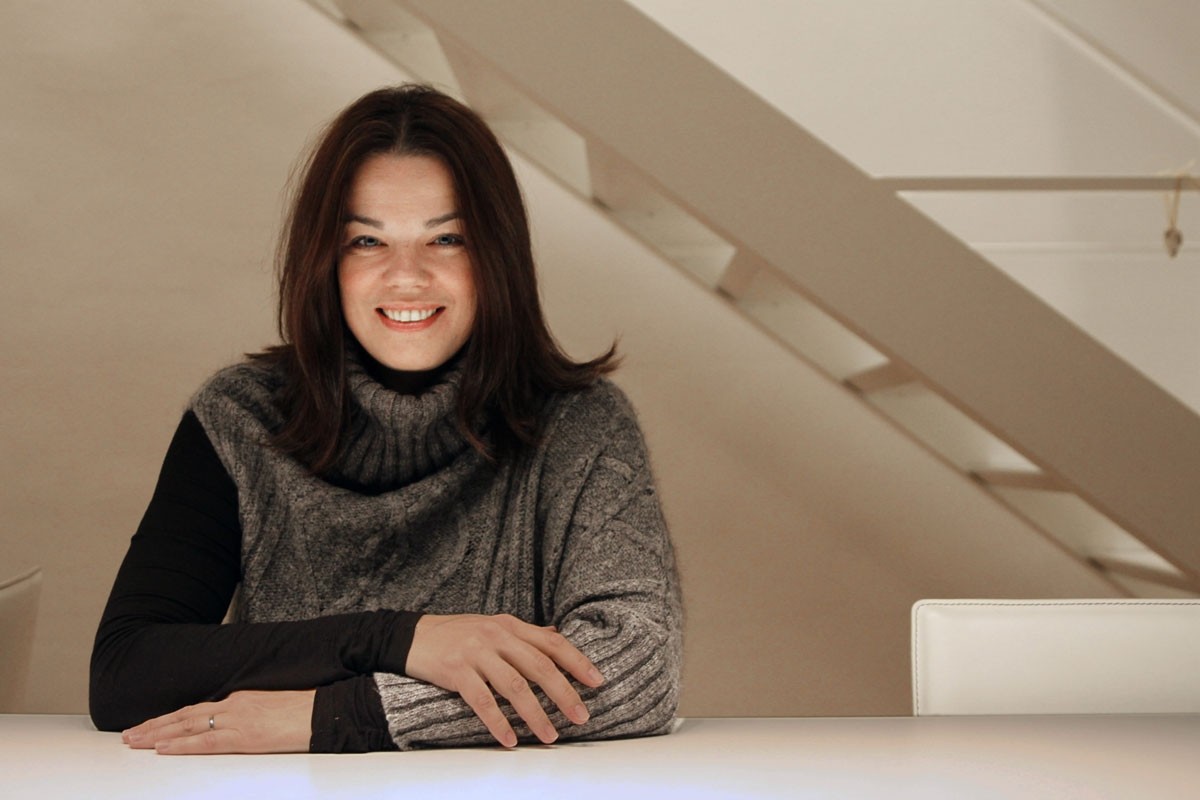 Dubrovnik woman Ivana Peko is this year’s recipient of the Grand Prix award from the Croatian Society of Designers for best design product.

Ivana’s award was given for her design of the catamaran Millenium Diamond, made for British company City Cruises for the Olympic Games held in London this summer. The catamaran itself was built and launched from Pula’s Tehnomont shipyard.

“It was a big surprise and a great honour to receive the award from my peers. I worked on the awarded project a year and a half, it was quite exhausting fighting for my idea and finally bringing it to life. I’m pleased that the profession recognised that and awarded me for it.” Ivana said.

Ivana emphasised how she received only positive responses from her client,not only for the design of the boat, but for the quality and simplicity of its operation. Ivana is especially proud of the fact that the catamaran uses 50% less fuel than the other smaller boats in City Cruises’ fleet. 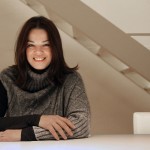 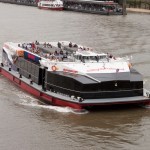 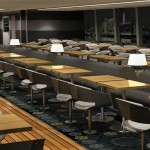