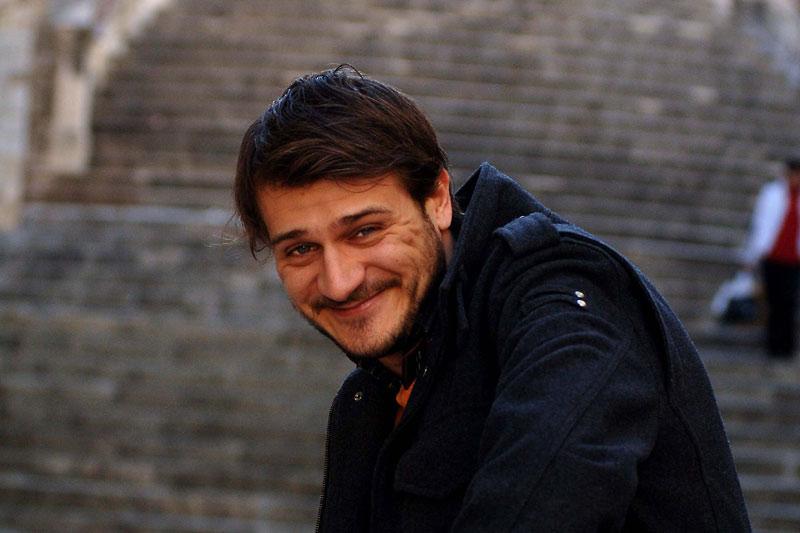 Dubrovnik actor Frano Maskovic has scooped the Actor of the Year at the Audience Awards 2012, organised by teatar.hr. Frano is a permanent member of the Zagreb Youth Theatre’s ensemble, having graduated from the Academy of Arts in Zagreb with a degree in drama studies.

The award voted for by the public recognises his work in productions such as ‘Yellow Line’, ‘Idiot’ and ‘The Emperor of Failure’. Roles in productions in Paris and New York await the young star. In Paris he will reprise his role in ‘The Emperor of Failure’ and New York’s audiences will watch him perform at the La MaMa theatre in ‘Letter to Heiner Muller’.