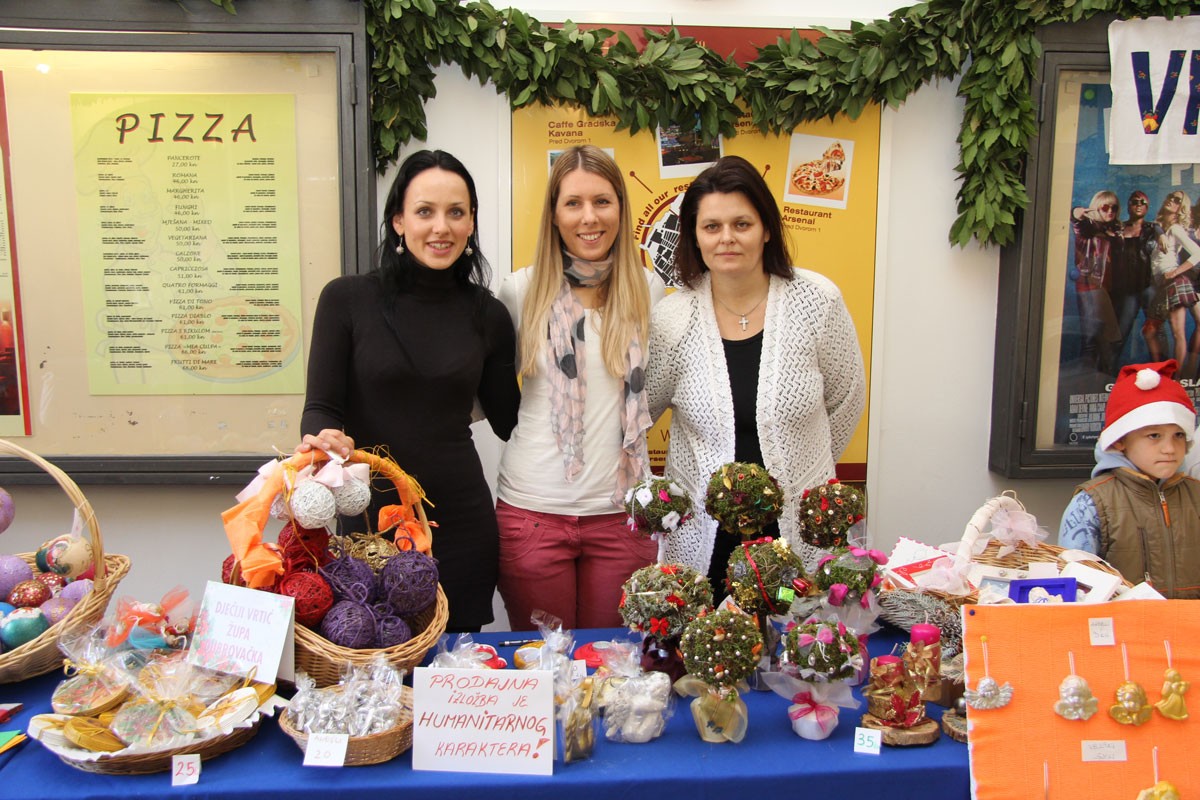 Dubrovnik’s annual Christmas Fair opened this weekend to the delight of many. Vocal group ‘Klapa Kase’ added to the  festivity, performing at the opening which was attended by Dubrovnik mayor, Andro Vlahusic.

Luza, in the Old Town plays host to the traditional fair with stands selling Christmas decorations, gifts, local delicacies and drinks will be open everyday until January 6th, with a second location opening on December 8th in the old harbour.

This year has seen many charity groups join the Fair from nurseries in Gruz and Zupa as well as eco-group ‘Ombla’ in a bid to raise funds for worthwhile causes. Be sure to visit the Fair during your stay, you won’t be disappointed! 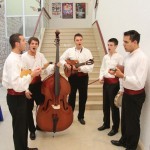 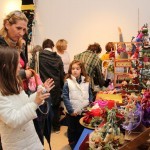 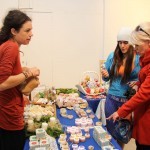 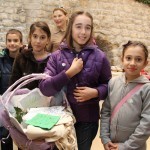 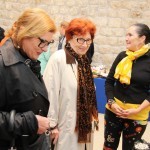 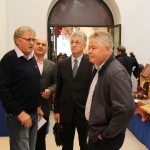 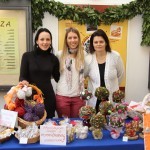 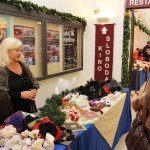 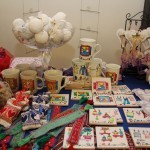 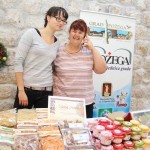