Cook Off In Konavle 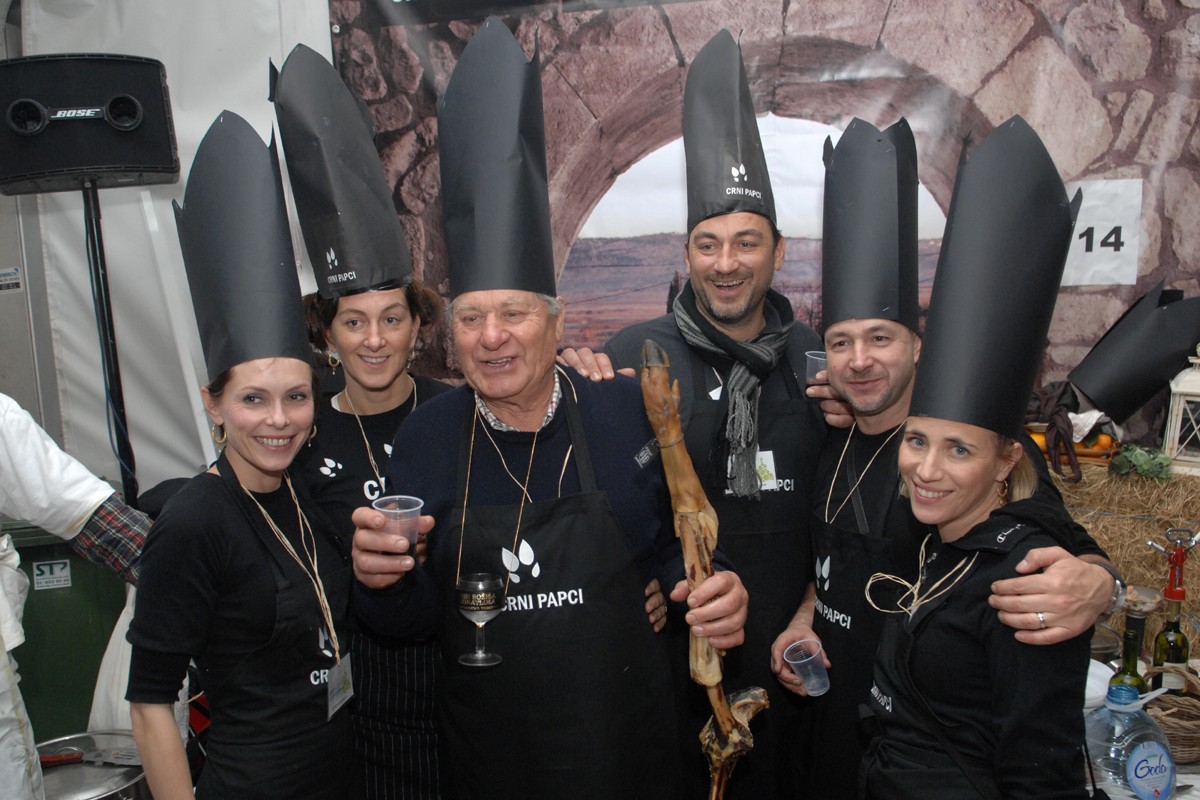 The annual Green Menestra Festival took place in Konavle on Sunday night as the final events in the ‘Scents of Christmas’ program.

Organisers Agrotourism Konavle hosted the event in a marquee at the Dom Kulture in Čilipi with 20 teams competing. A judging panel made up of 30 members decided on two winning teams, awarding each with 46 points. It was then down to ‘Obje bande’ and ‘Torcida Konavle’ to fight it out for top spot. In the end team ‘Obje bande’, made up of staff from Dubrovnik Airport, took home the trophy for best green menestra stew.
This year all teams taking part receive a symbolic prize of dinner for six at one of Konavle’s rural restaurants.
Check out our recipe pages under gastronomy for a green menestra recipe! 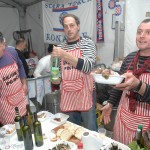 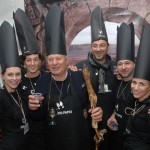 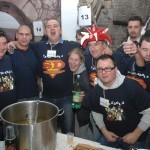 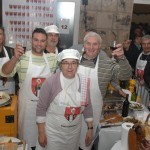 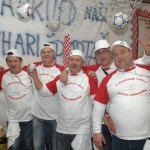 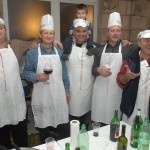 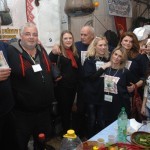 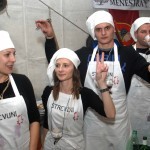 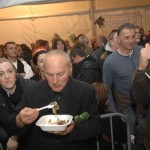 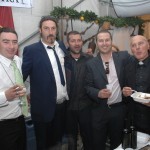 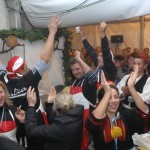 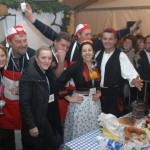 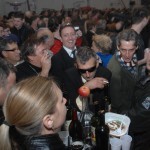 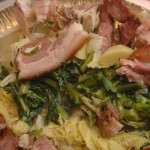 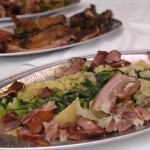 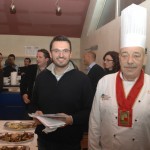 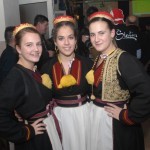 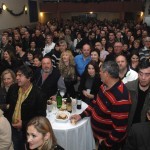 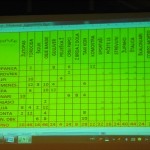 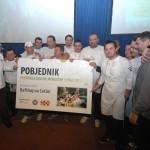 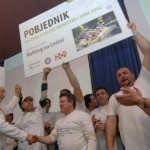 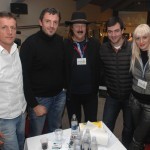