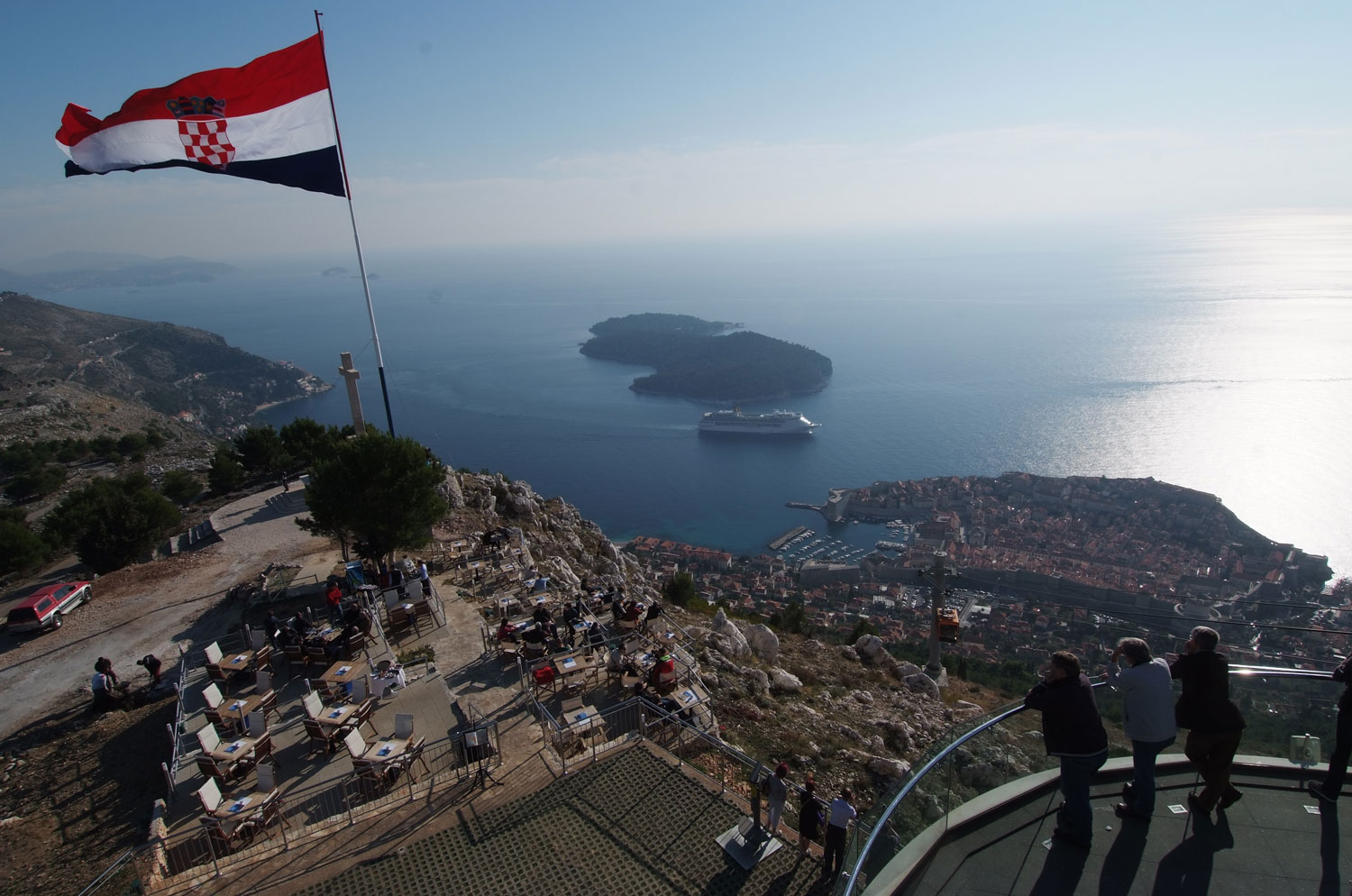 2013 looks set to be a fantastic year for Croatian tourism. Following a record breaking year in 2012 (especially for Dubrovnik) British Airways have placed Croatia in on its top 5 holiday destinations to visit in 2013.  BA have recently added a new route to Croatia’s capital, Zagreb and Ryanair have announced new routes to Croatia.

The ranking comes as further recognition of Croatia’s appeal and unique offer which was recently written about in the Financial Times. The renowned Guardian newspaper published recently a piece on Zagreb as a winter break destination, so what are you waiting for?