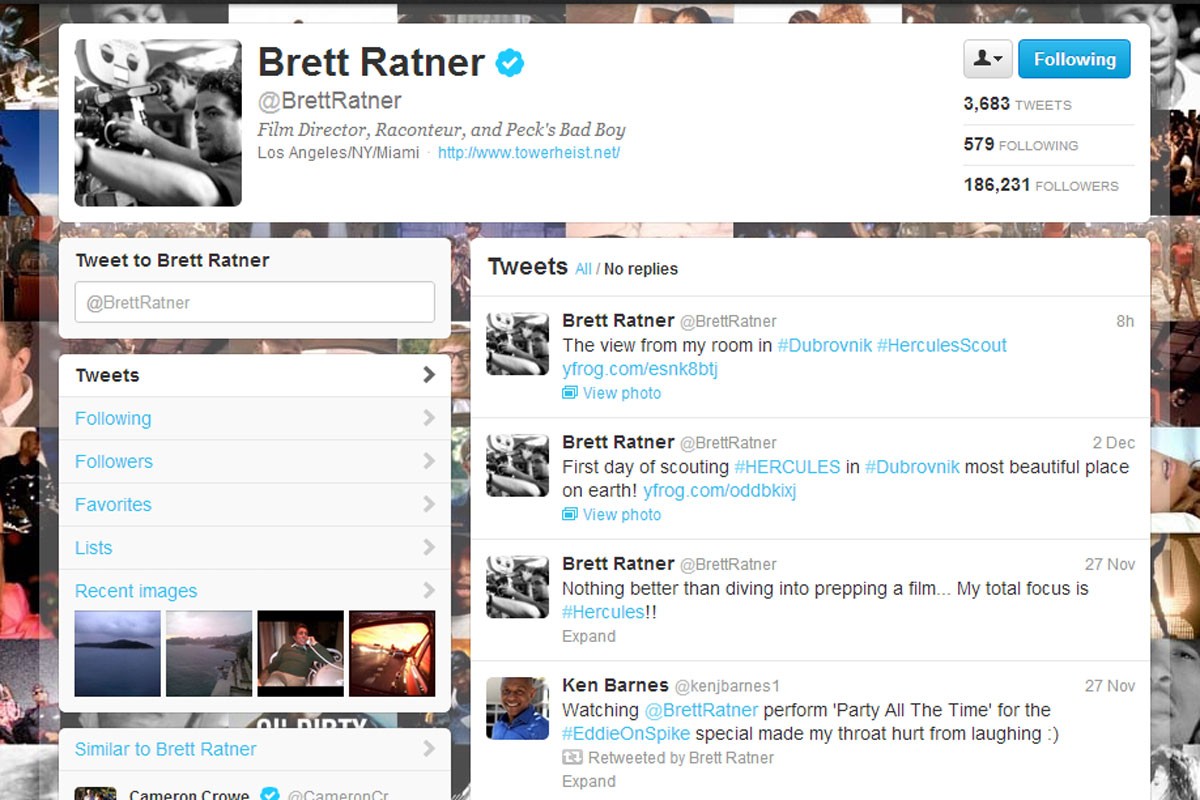 Latest Hollywood blockbuster ‘Hercules’, directed by Brett Ratner is to be filmed in Dubrovnik. Famous director Ratner is currently in the City, making preparations for the film, boasting via his twitter profile of the fantastic view from his hotel room.

Dwayne Johnson, known to many as wrestler  ‘The Rock’ and famous for his roles in ‘The Mummy Returns’  and ‘The Scorpion King’ is  set to play the title role in the film. Director Ratner is known for his previous work on films  ‘X-men Last Stand’ and ‘Rush Hour 2 and 3’. Hercules is set for cinema release in 2014.

The news is fantastic for Dubrovnik which is becoming an increasingly popular destination for film and television directors. Hit TV series ‘Game of Thrones’ has already recorded two series within the City’s walls and the BBC filmed their popular series Casanova in Dubrovnik also.