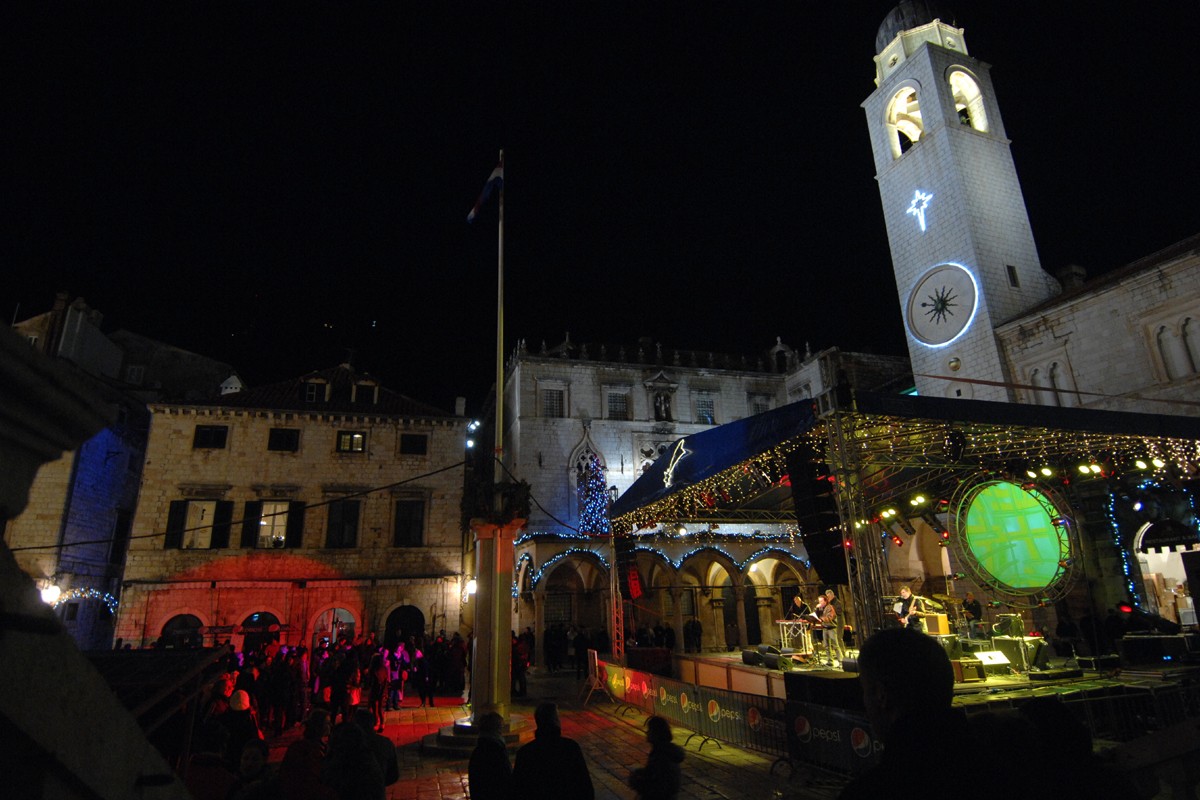 Dubrovnik city is slowly but surely gearing up to to tomorrow’s new year celebrations. Still decorated in beautiful Christmas lights the city shines at night.

Last night saw more live music on the Stradun with local bands, including the ever popular Valetudo, performing for locals and tourists alike. The cold weather didn’t put anyone off with many dancing around in front of the stage.

New Year’s Eve on the Stradun is set to be alight with a party atmosphere as crowds arrive to see live music on the Stradun and the annual fireworks display at midnight. There’s plenty of choice for those not wanting to stand outside with many large hotels offering banquet meals and bars and clubs with DJs too. 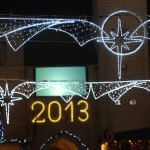 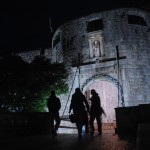 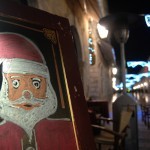 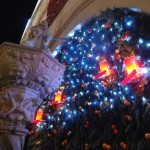 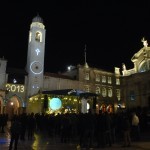 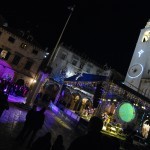 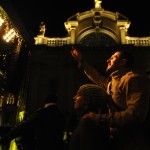 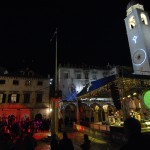 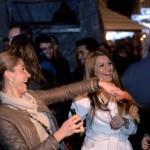 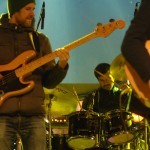 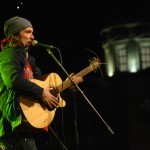 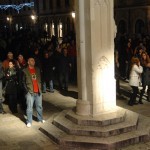 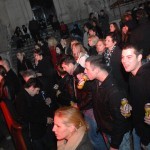