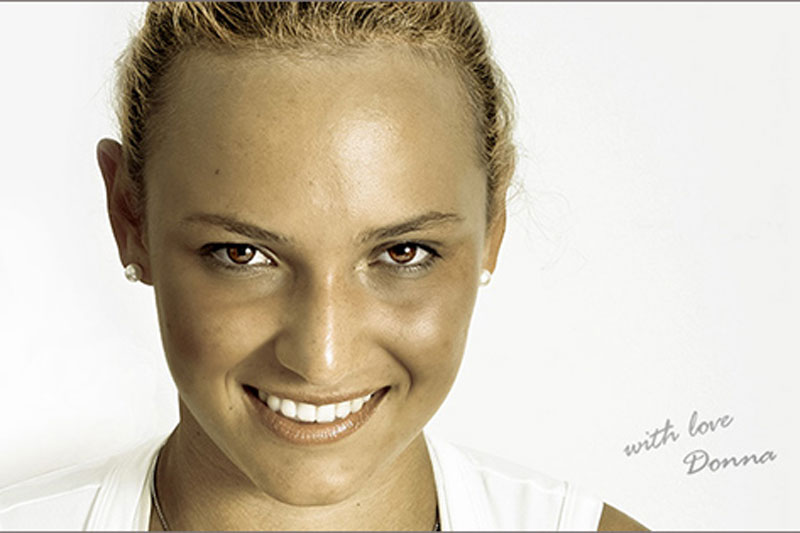 Croatian teen tennis sensation Donna Vekic has beaten Czech Andrea Hlavackova in what was her first grand slam match at the Australian Open in Melbourne. Her impressive performance saw the 16 year old beat Hlavackova 6:1, 6:2 in the first round of the Open.

Vekic splits her time between Croatia and London where she trains with Englishman David Felgate. Her latest victory has led to speculation that British tennis authorities may offer her the opportunity to represent Great Britain. The young tennis star from Osijek has dismissed any such possibility telling press, ” I’m very happy playing for Croatia… Us Croatians have big Croatian hearts so we go out there fighting on the court, fighting for our country.”

Speaking of her victory  over Hlavackova, ranked no.58 in the world she said, “It was amazing,” Vekic said. “I was quite nervous at the beginning but as the match went on, I started playing my tennis and it was really good. I definitely didn’t expect it to be that easy, she’s a great player and she played better in the second set but I can’t really complain with that win.”

Last year saw Vekic reach the final of the WTA Tour in Tashkent, Uzbekistan where she lost out to Romanian Irina-Camelia Begu 4:6, 4:6.