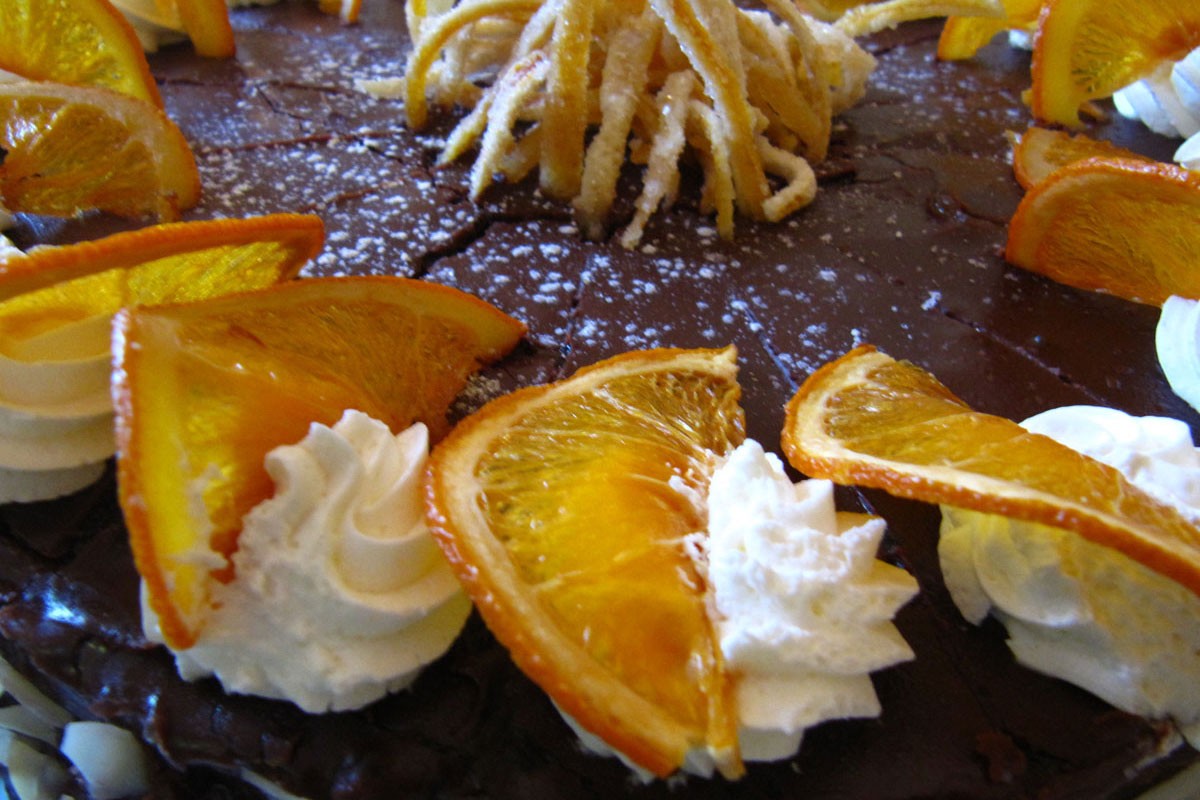 The most common garden detail during the Dubrovnik Republic was, of course, bitter orange. Even nowadays it welcomes visitors to Dubrovnik in the gardens located at the western and eastern entrances to the City.

The evergreen branches of bitter orange trees become heavy with fruit during autumn and warm Dubrovnik winters, time when festivities come along. During this period the Old City is traditionally adorned with laurel wreaths decorated with bitter oranges.

Bitter orange was very common thing at open air markets during the 12th century of Republic. Its juicy fruit and leaves have continued to play a major role in the gastronomy of the Dubrovnik area until the present day.

Always used as a spice in culinary art of Dubrovnik, given as present to those held dear and to those who were carol-singing, the most common part of winter cuisine…due to its beautiful taste and unforgettable scent, bitter orange becomes part of living in Dubrovnik.

Tea made from bitter orange leaves was used for bathing wounds and as a digestive. Bitter orange’s essential oil is used in perfume industry, and recipes for a special bitter orange jam have been preserved until the present day. 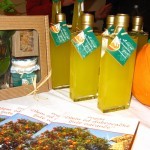 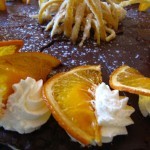