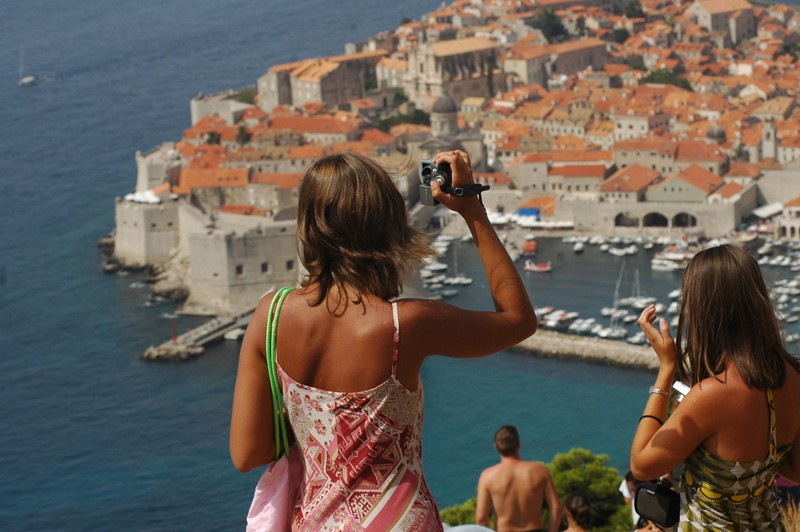 Now that 2012 has officially come to an end and all the relevant figures have been added up, Dubrovnik Tourist Board has confirmed that 2012 was a record breaking year for tourism in the City of Dubrovnik.

Last but  not least 648 boats sailed in to Dubrovnik on cruises bringing with them 1,039,395 passengers.
Congratulations to all those who helped make 2012 a graet year for Dubrovnik!