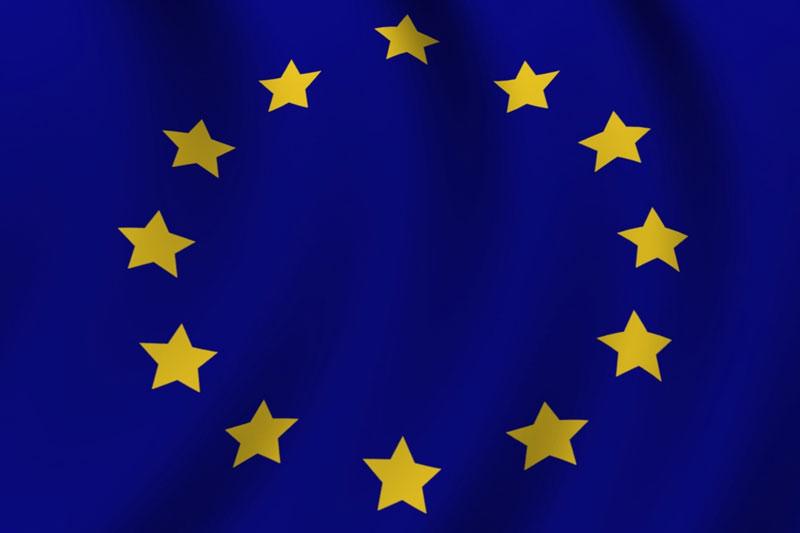 Another significant step towards Croatia’s EU accession was made today when the French parliament ratified Croatia’s accession treaty.  Today’s unanimous  ratification by France is the first one in 2013 making it the 21st country to confirm the treaty.

Croatian Parliament Speaker Josip Leko attended the ratification ceremony as part of a two day official visit to Paris where French European Affairs Minister, Bernard Caseneuve, presented a report on Croatia to Parliament. French ministers did note however that Croatia’s rift with Slovenia may threaten the completion of the process.

Great Britain, Germany, Belgium, Denmark, the Netherlands and Slovenia are still to ratify Croatia’s treaty. It is expected that some countries will wait until March’s European Commission (EC) comprehensive report which will reveal whether Croatia has succeeded in meeting the targets set in October 2012 by the EC.