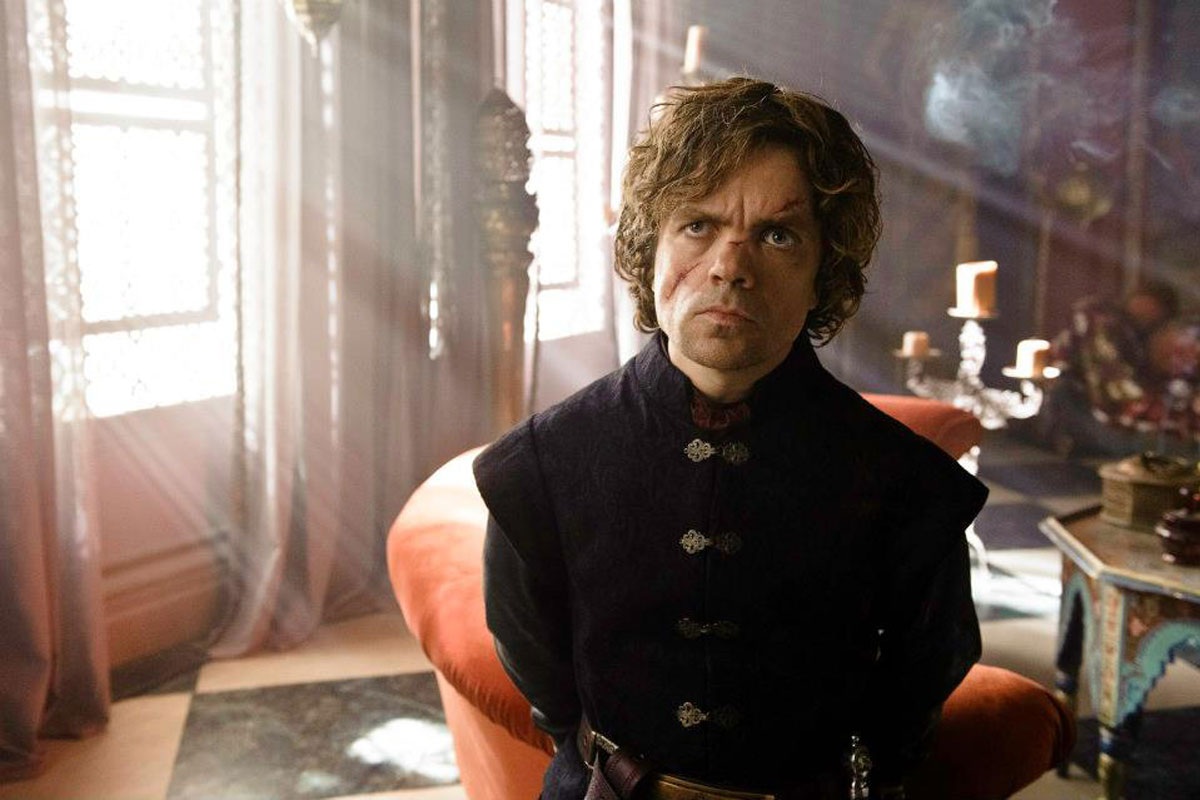 The hit HBO series, Game of Thrones has filmed 2 series in the City of Dubrovnik, using the historic old town as the perfect backdrop. The third series of the show is set to air in the US on March 31st and Dubrovnik and its surroundings will feature heavily. The island of Mrkan and the gardens at Trsteno were  also used as filming locations when the production team filmed at the end of summer. The first press shots have been released for the new series which introduces 14 new characters played by some well known actors including child star Thomas Sangster and Diana Rigg. Take a look at the photo gallery to see what’s in store. 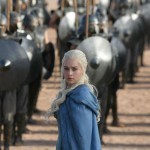 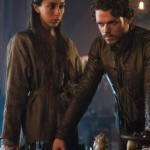 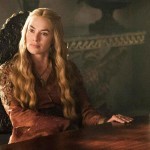 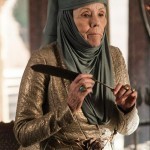 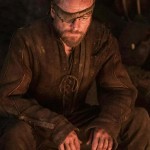 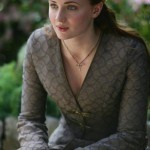 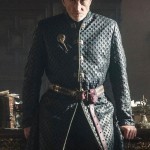 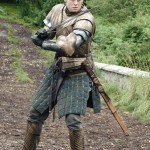 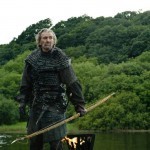 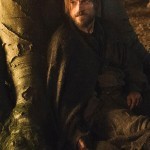 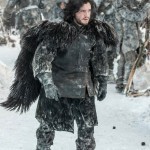 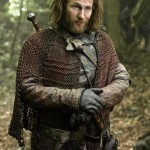 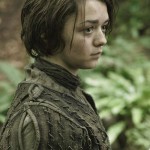 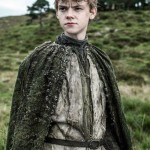 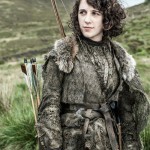 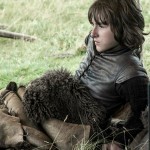 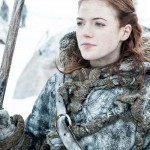 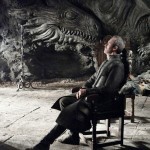 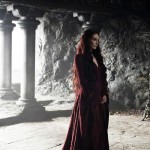 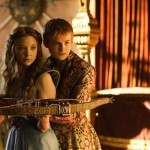 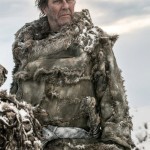 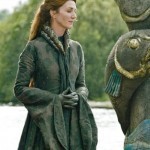 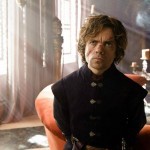